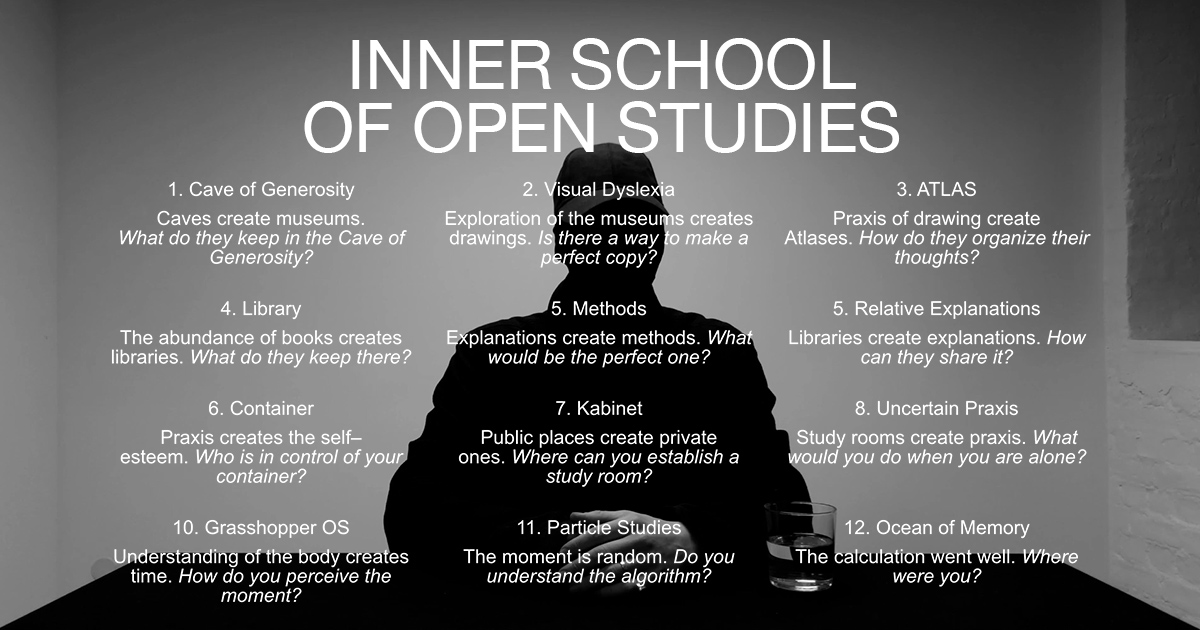 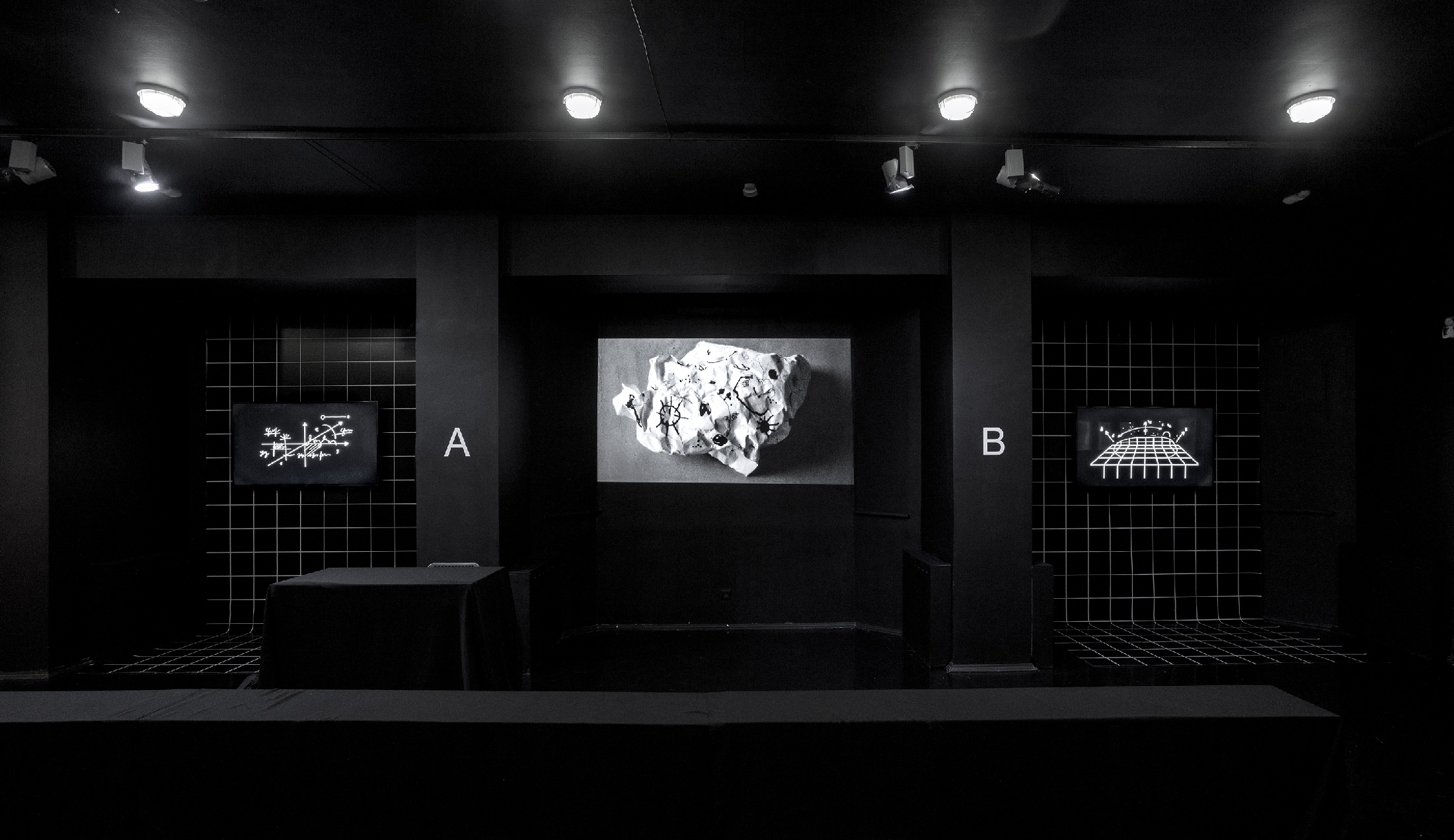 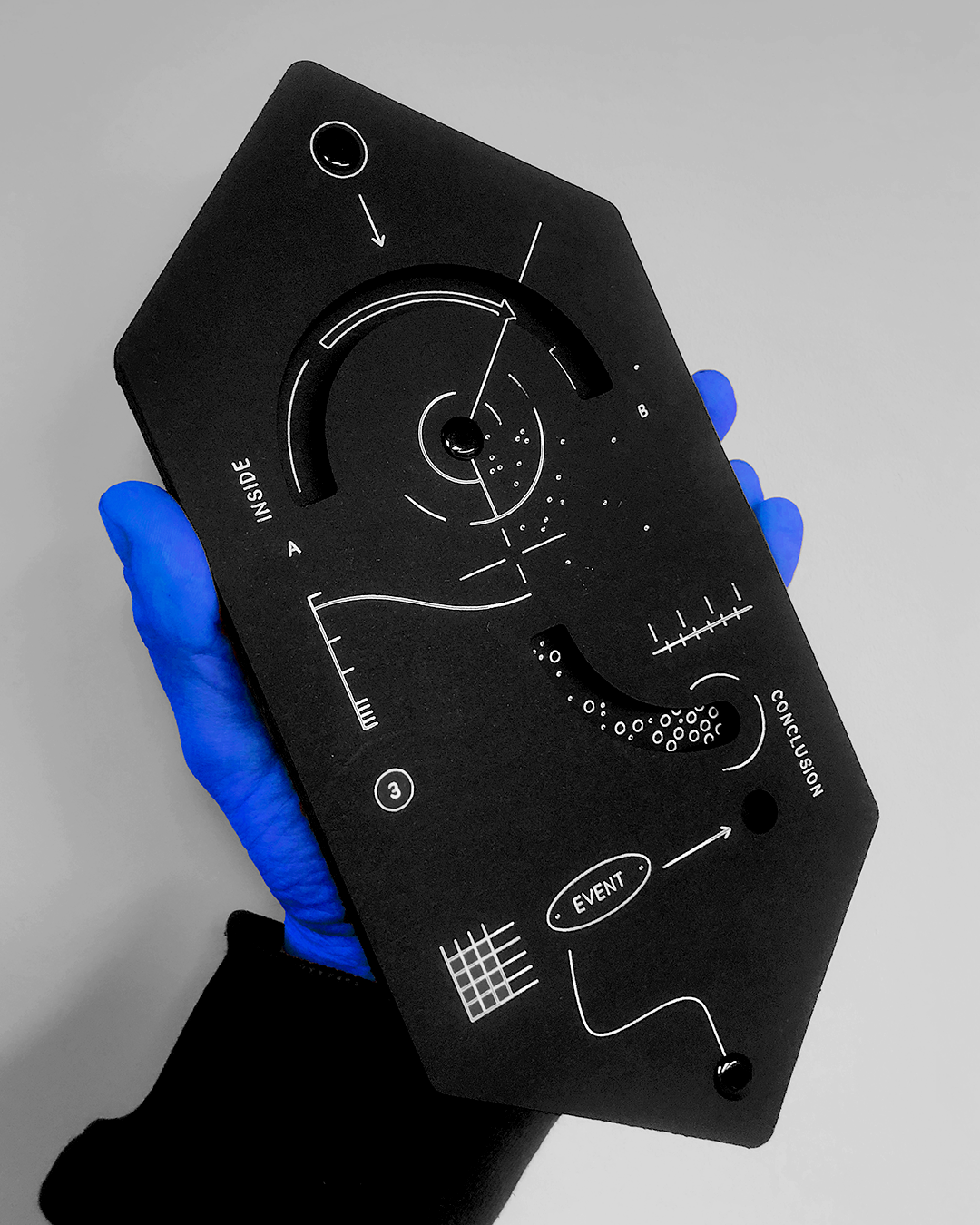 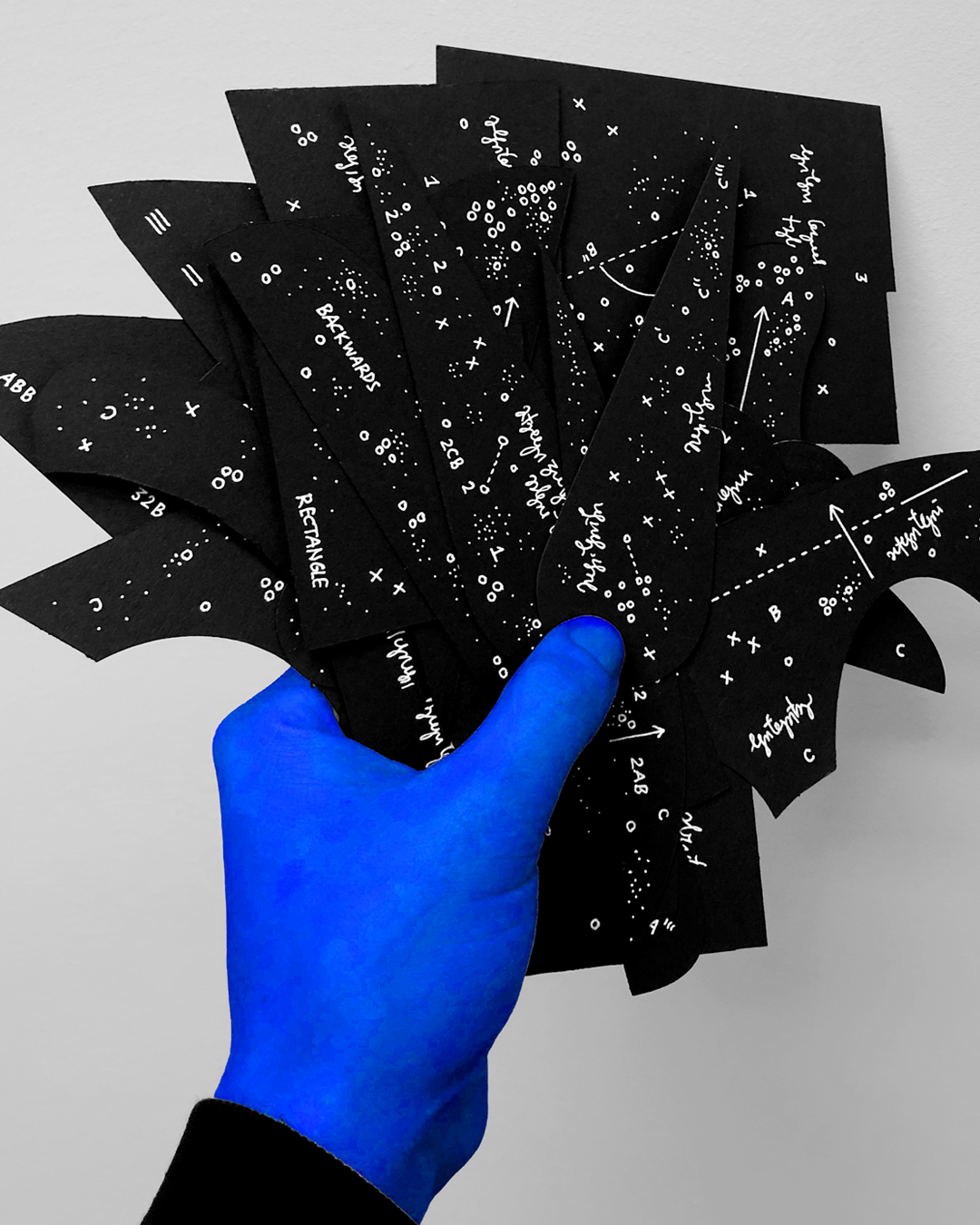 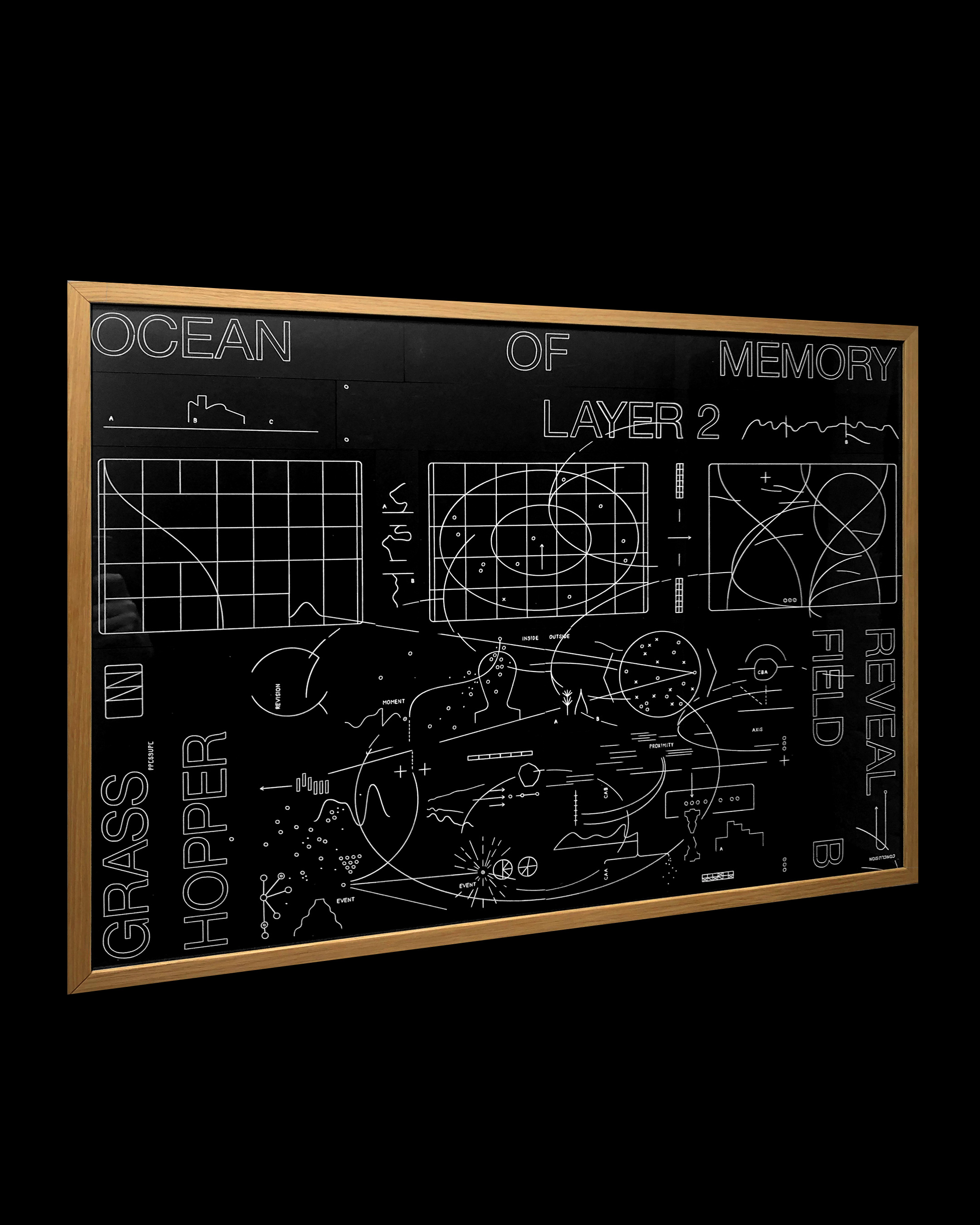 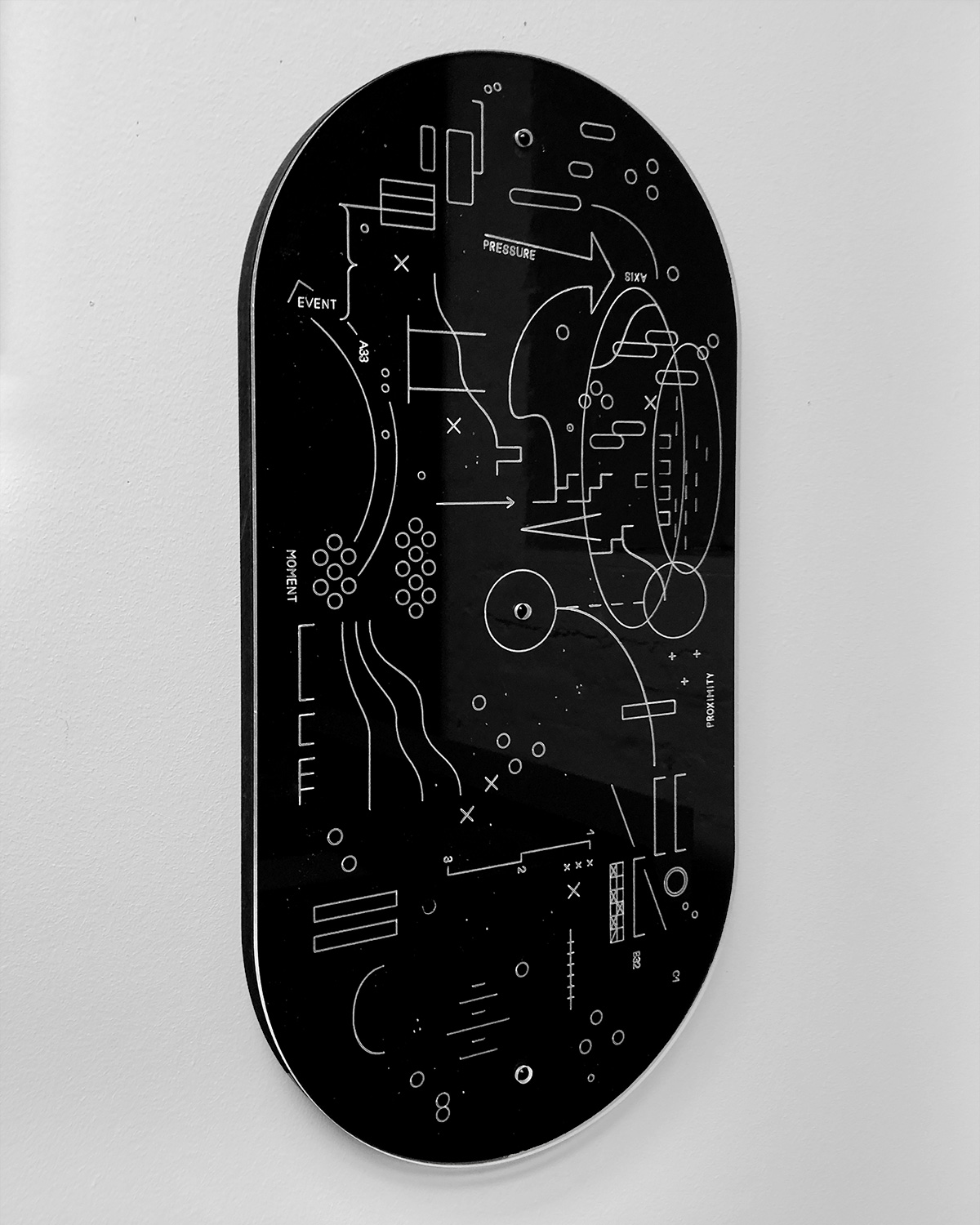 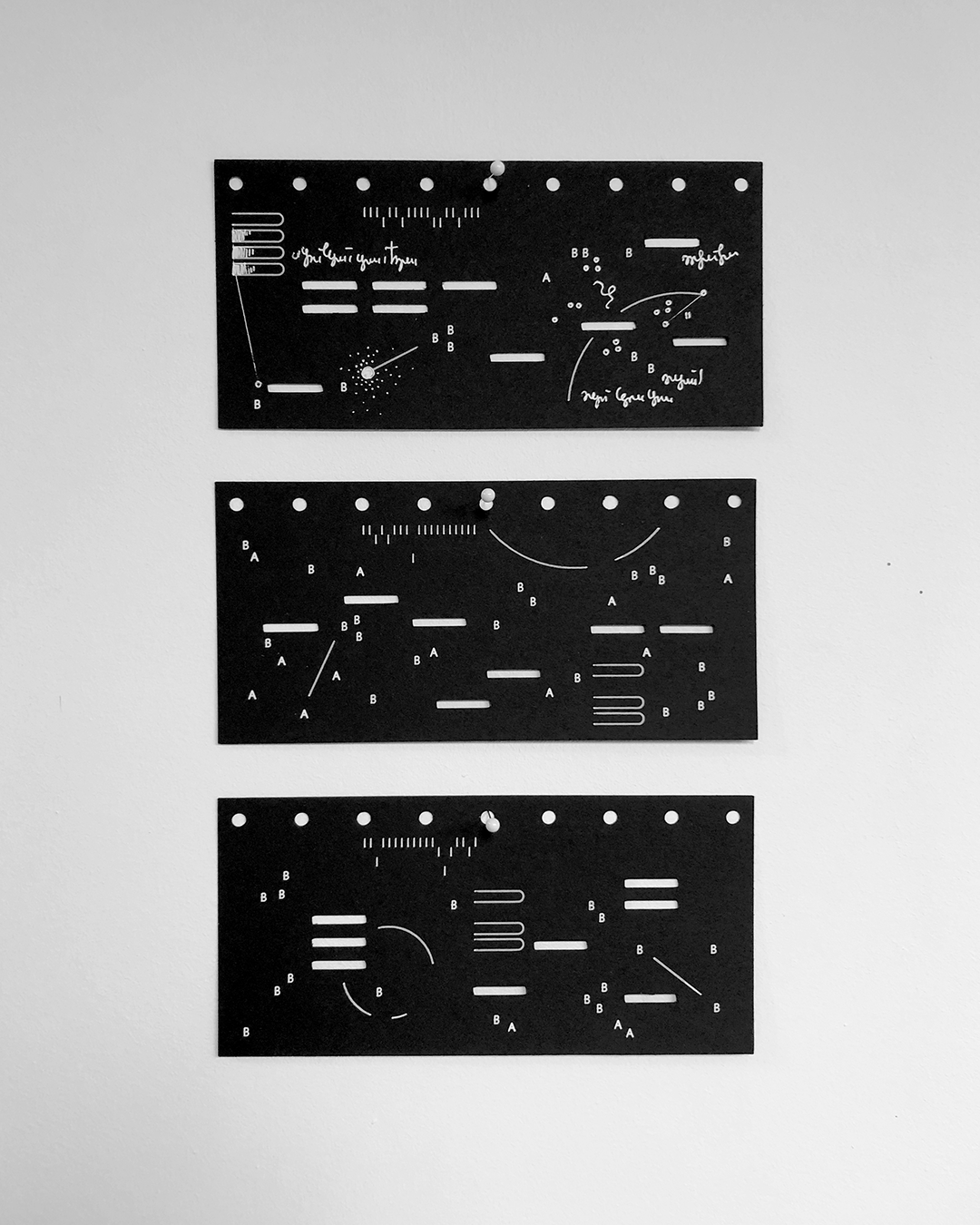 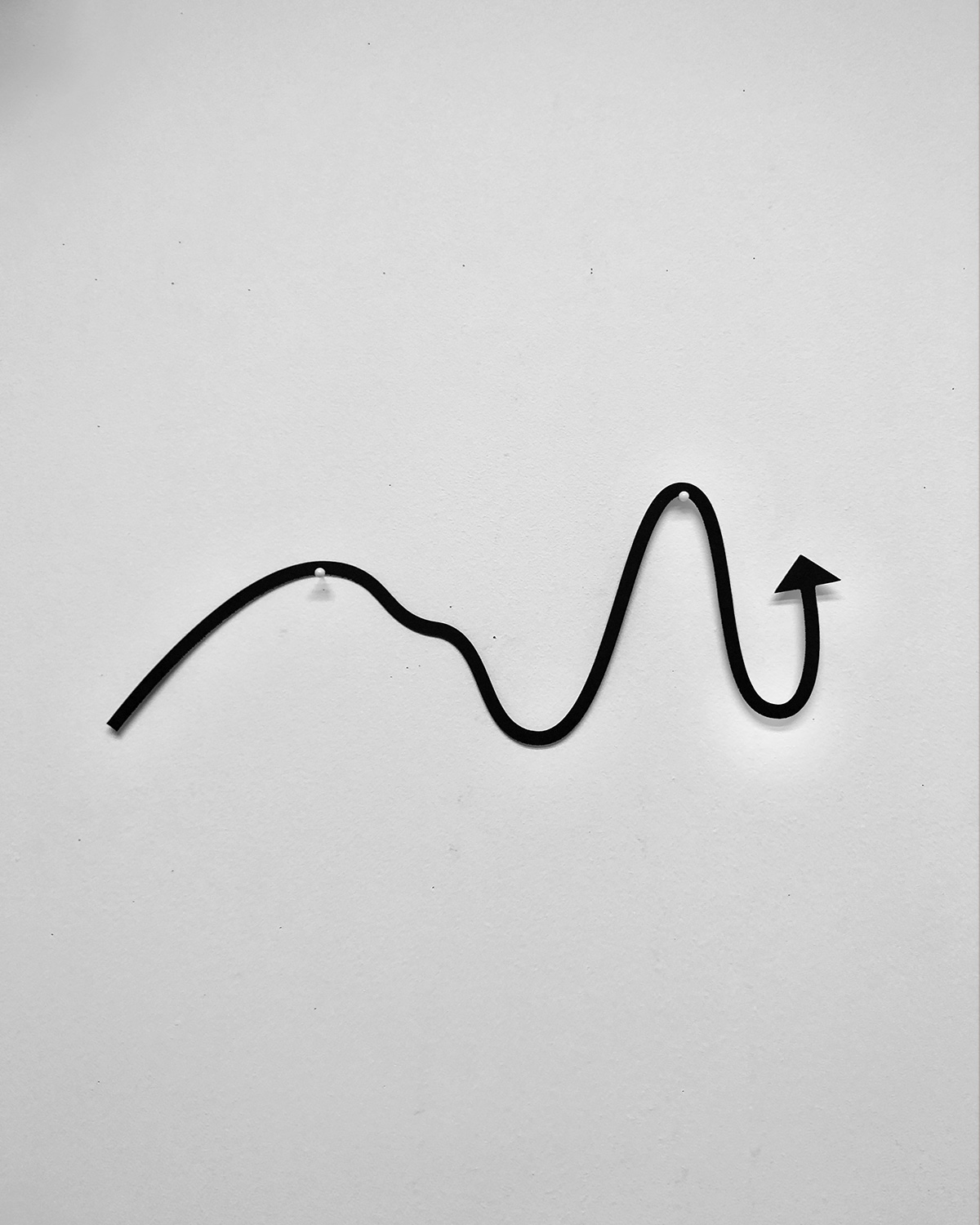 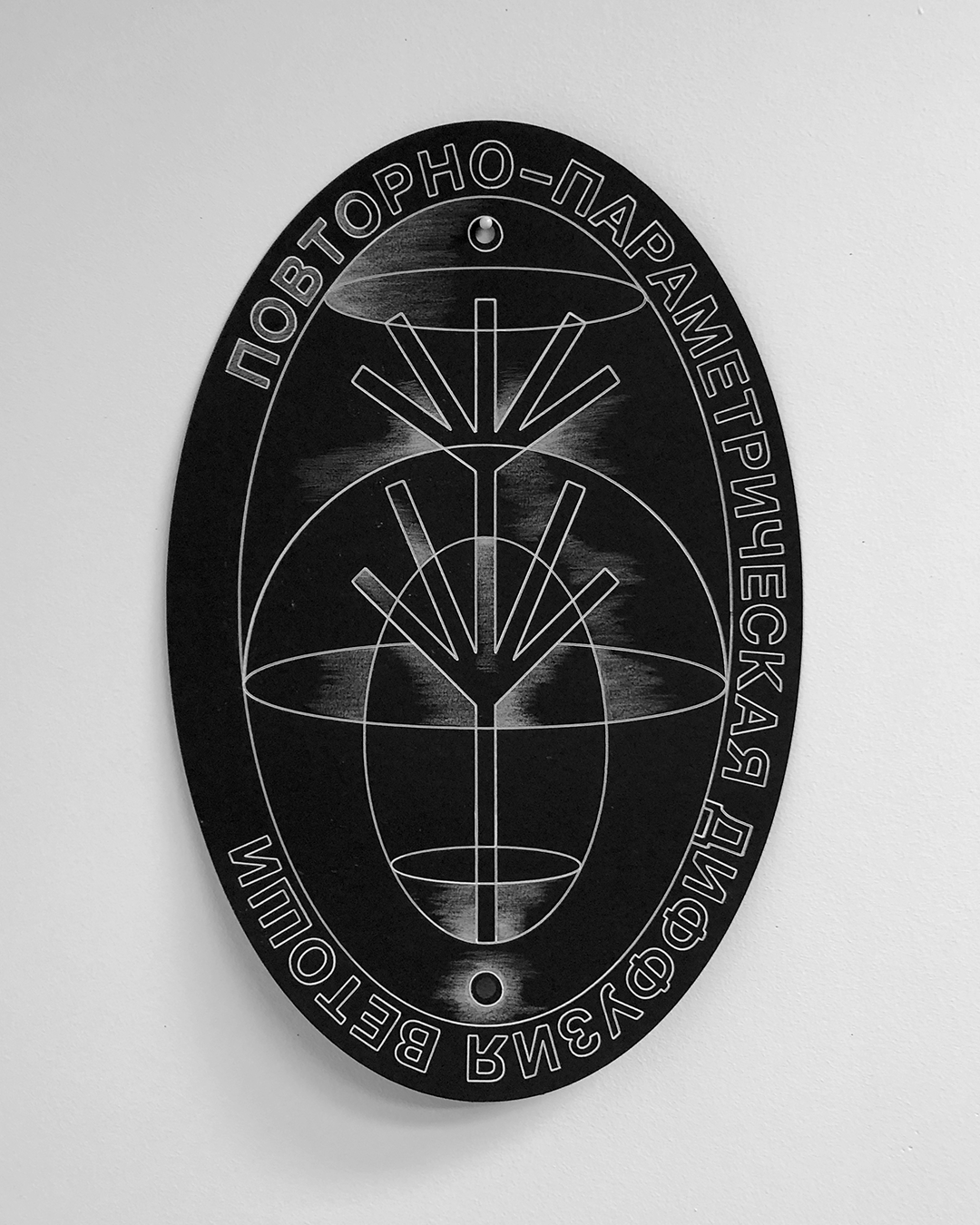 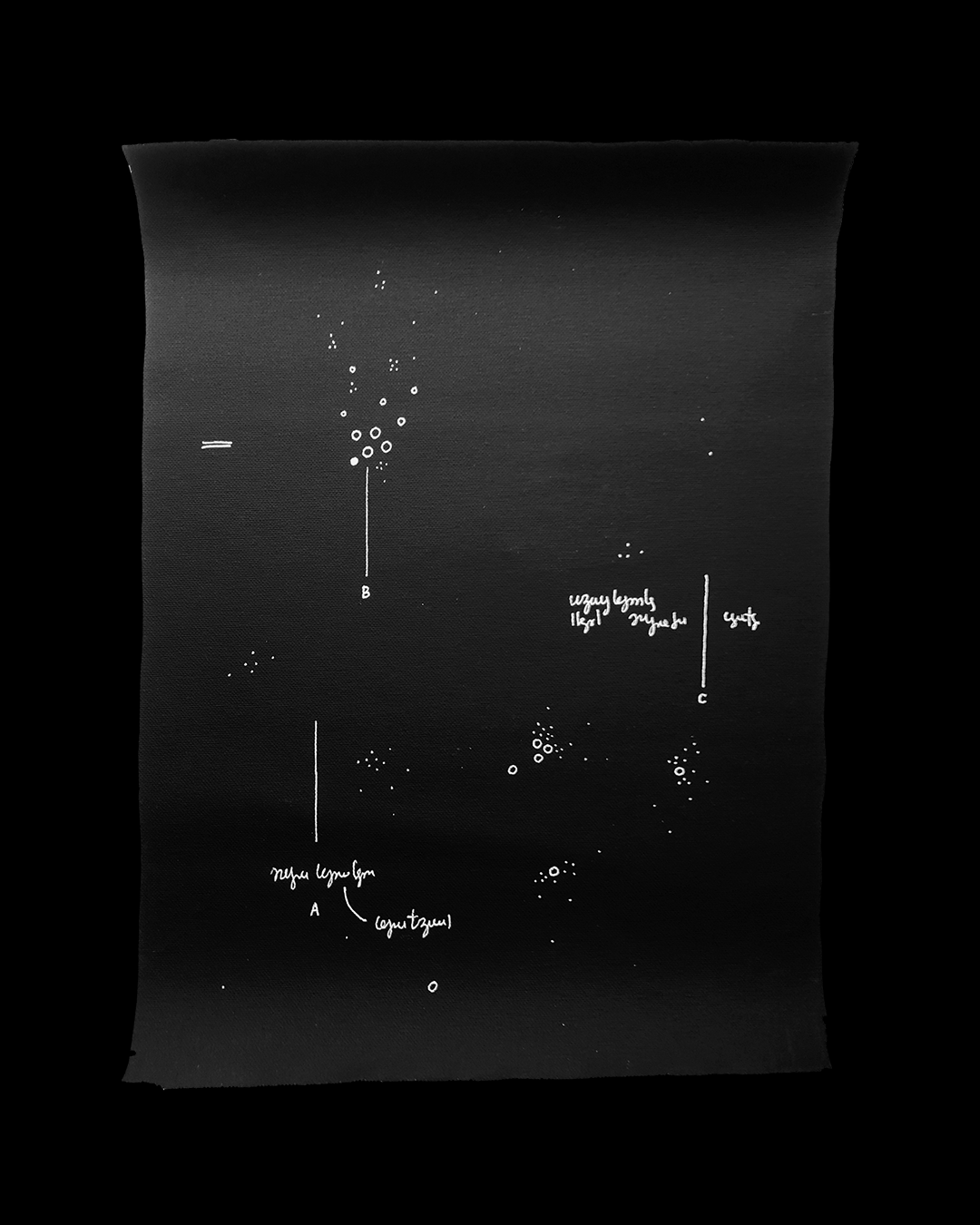 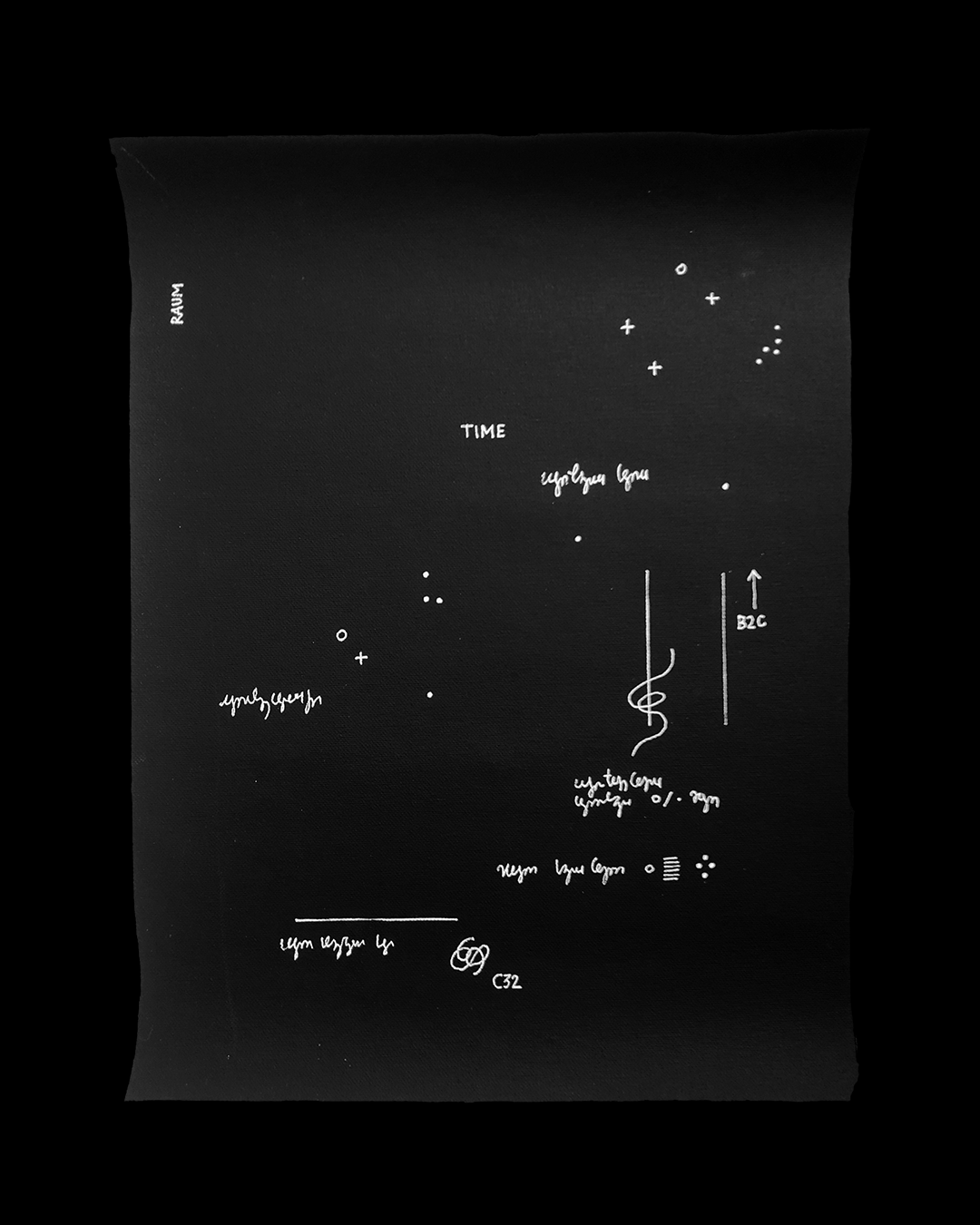 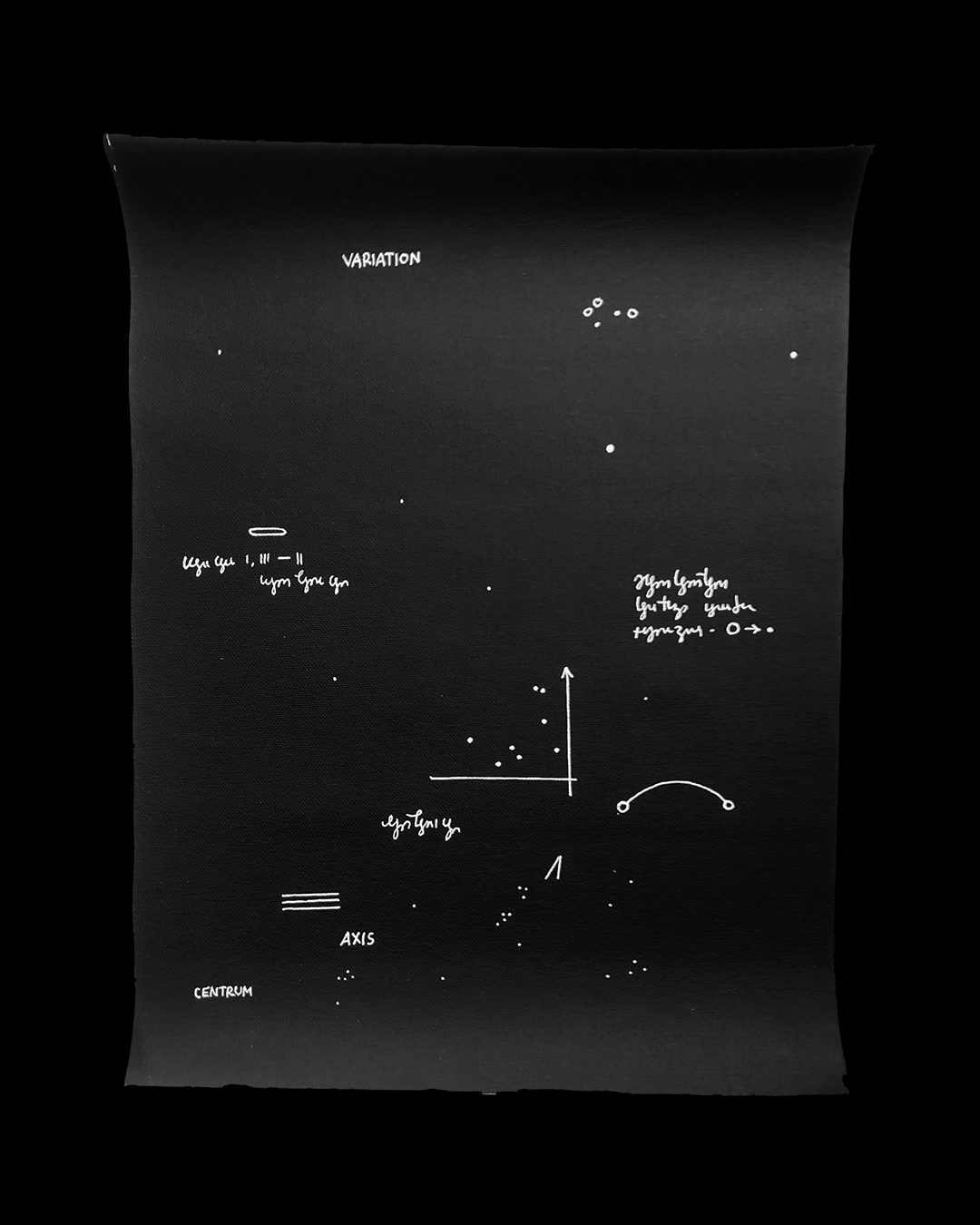 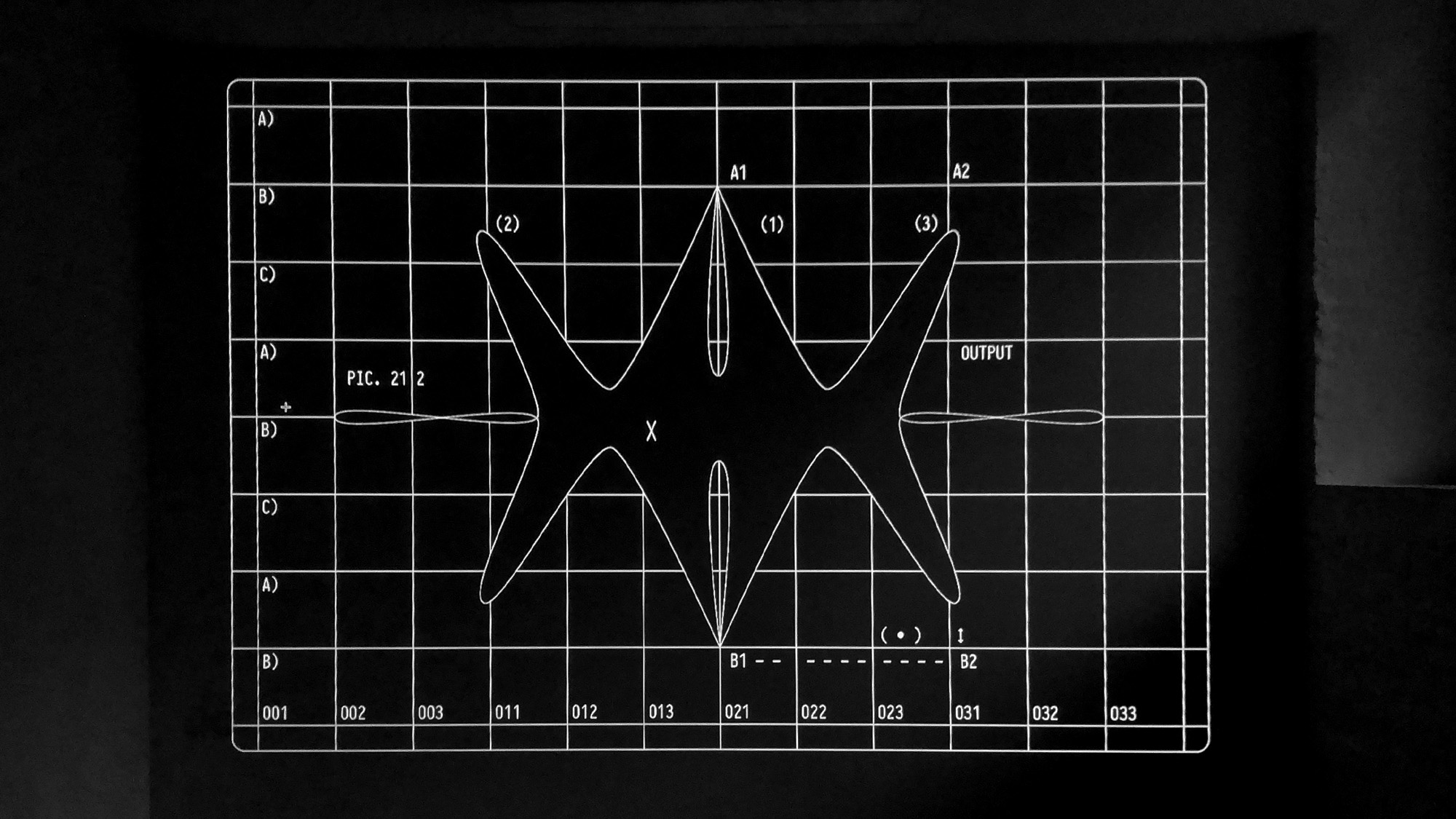 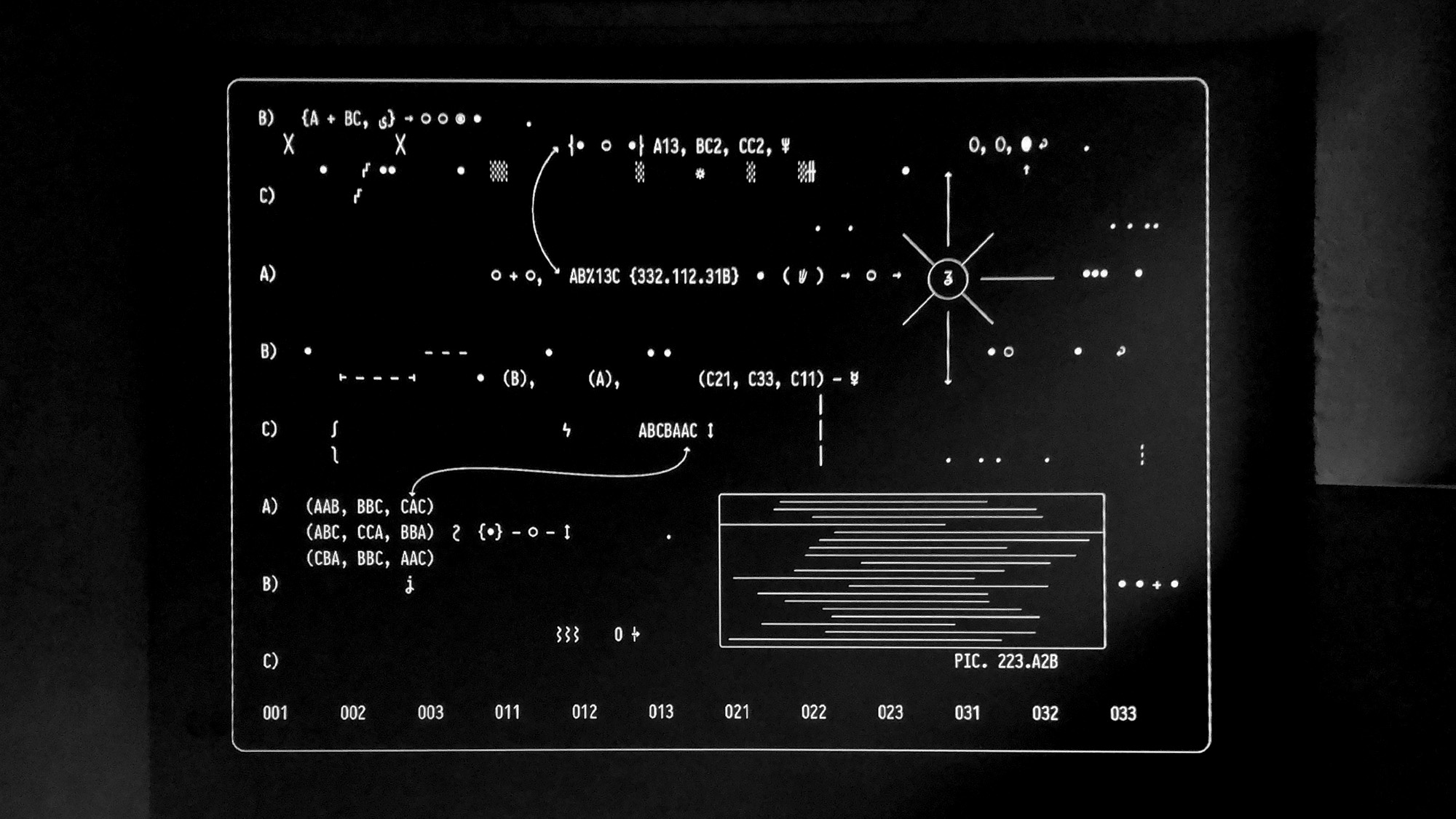 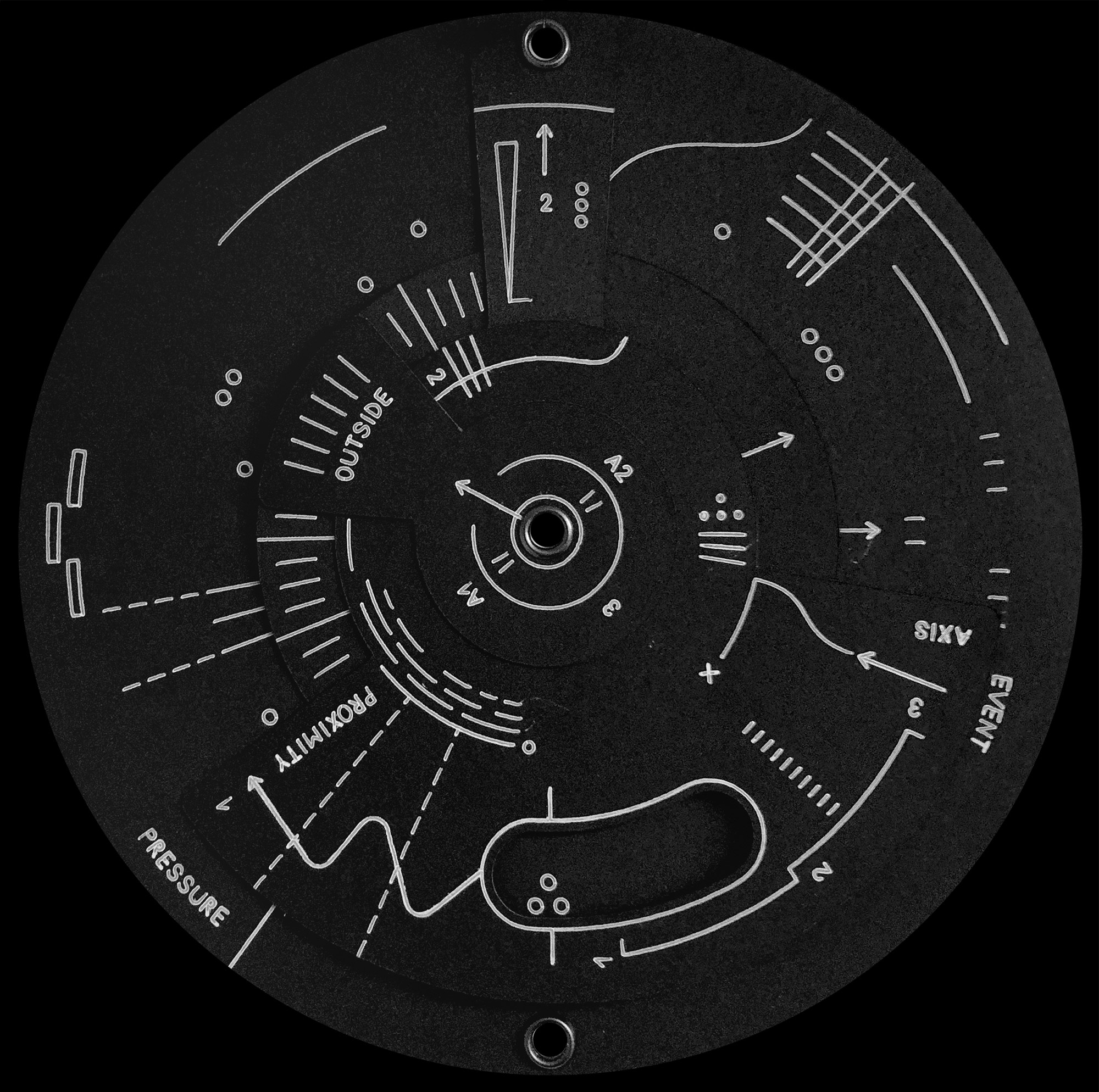 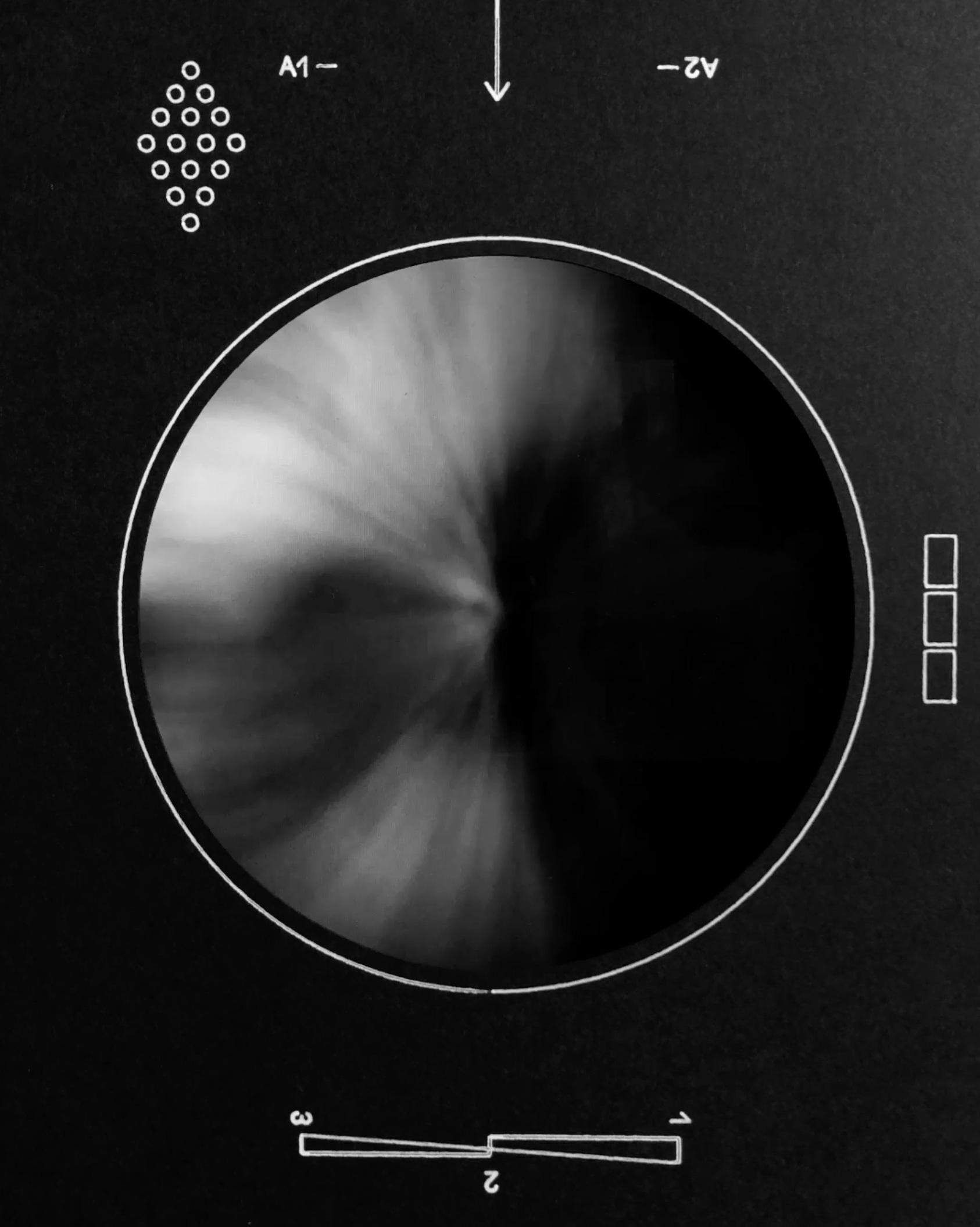 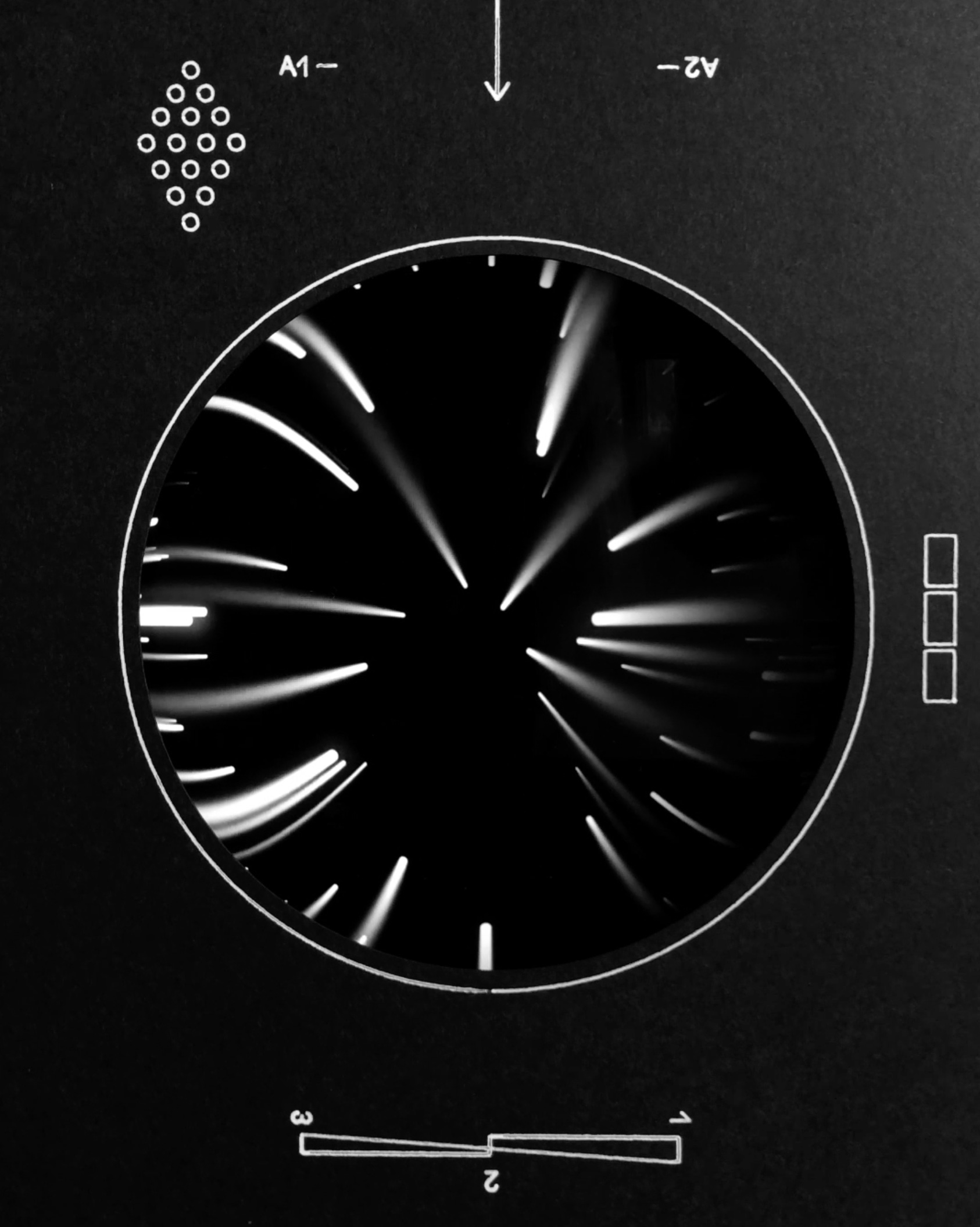 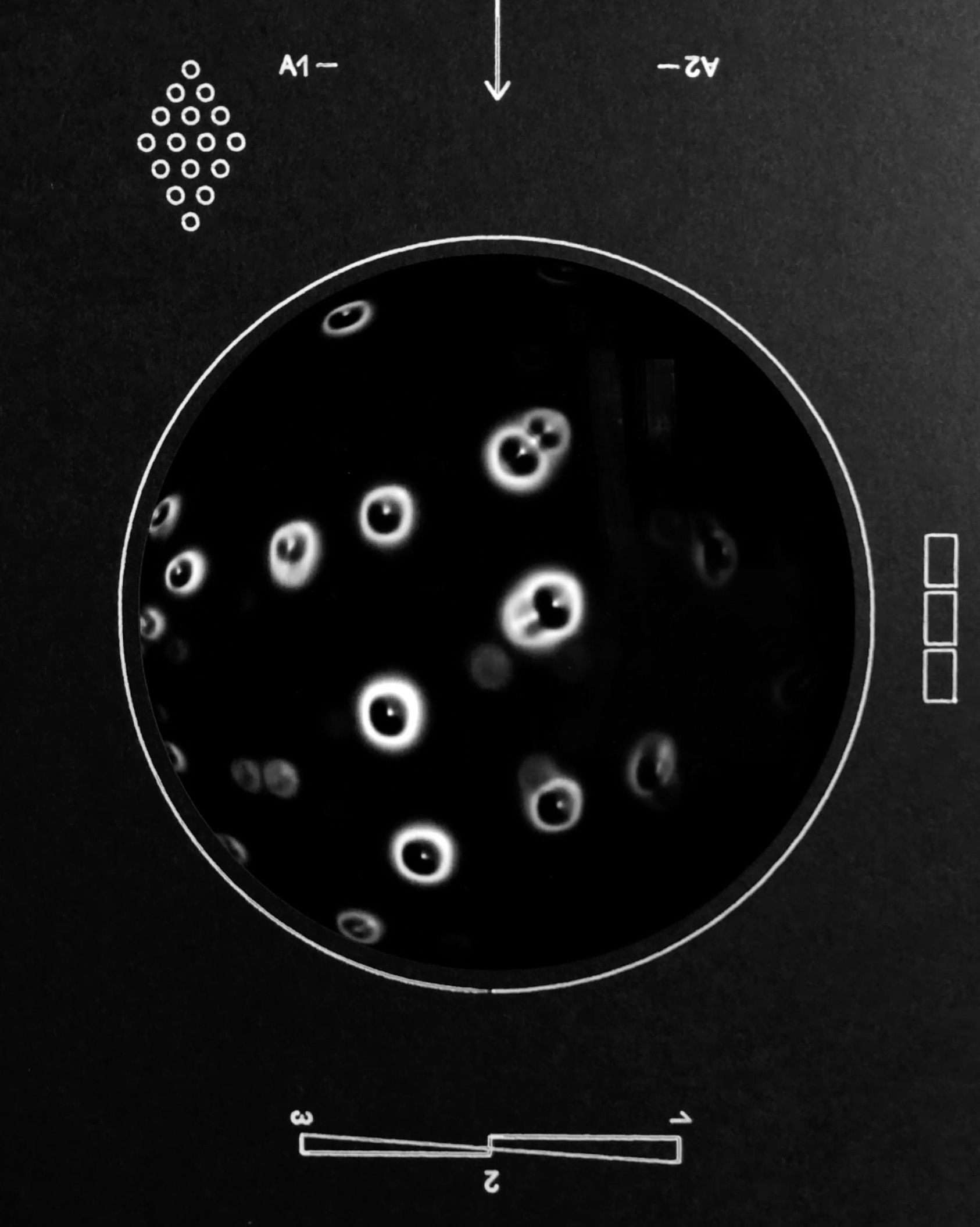 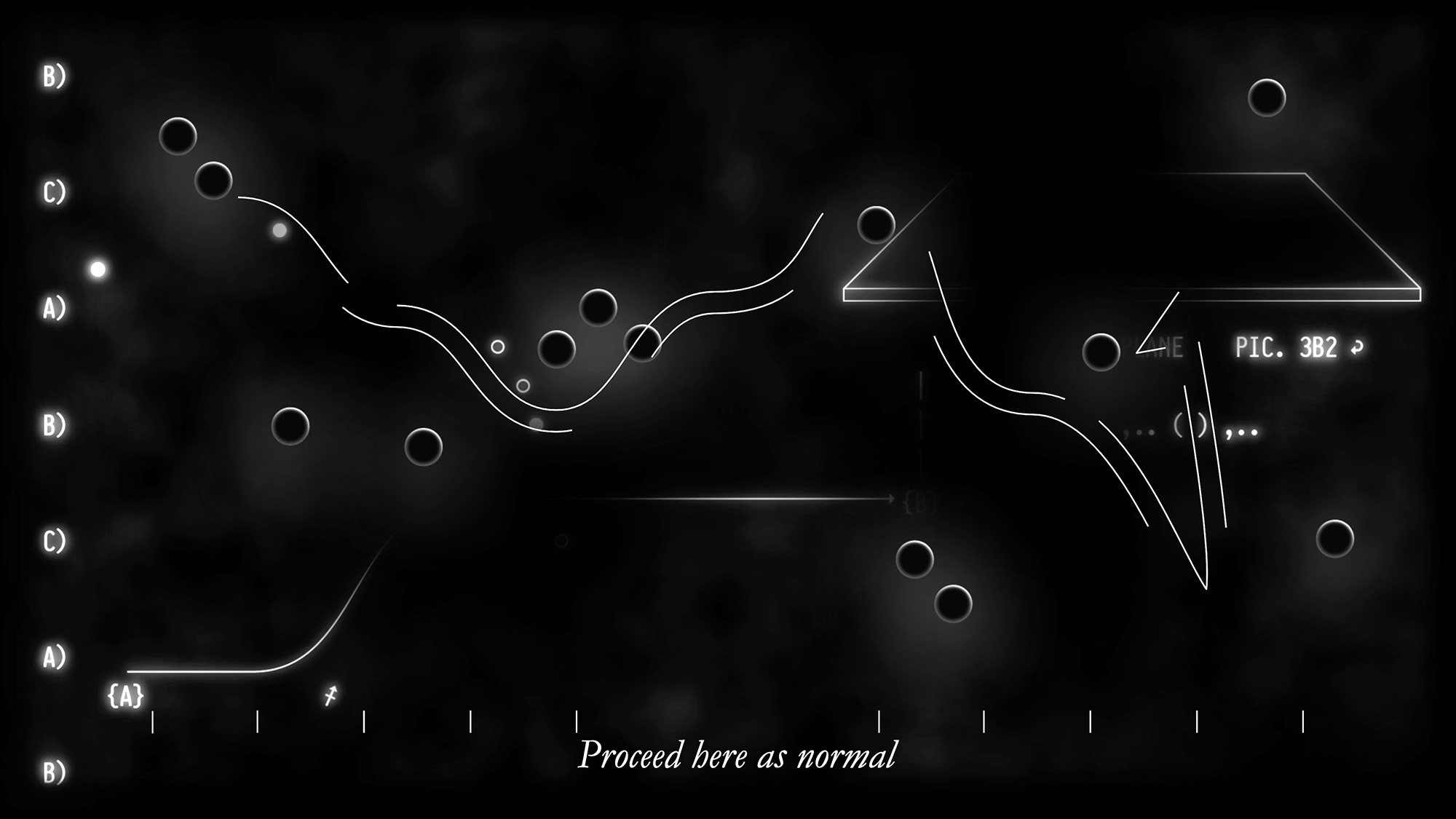 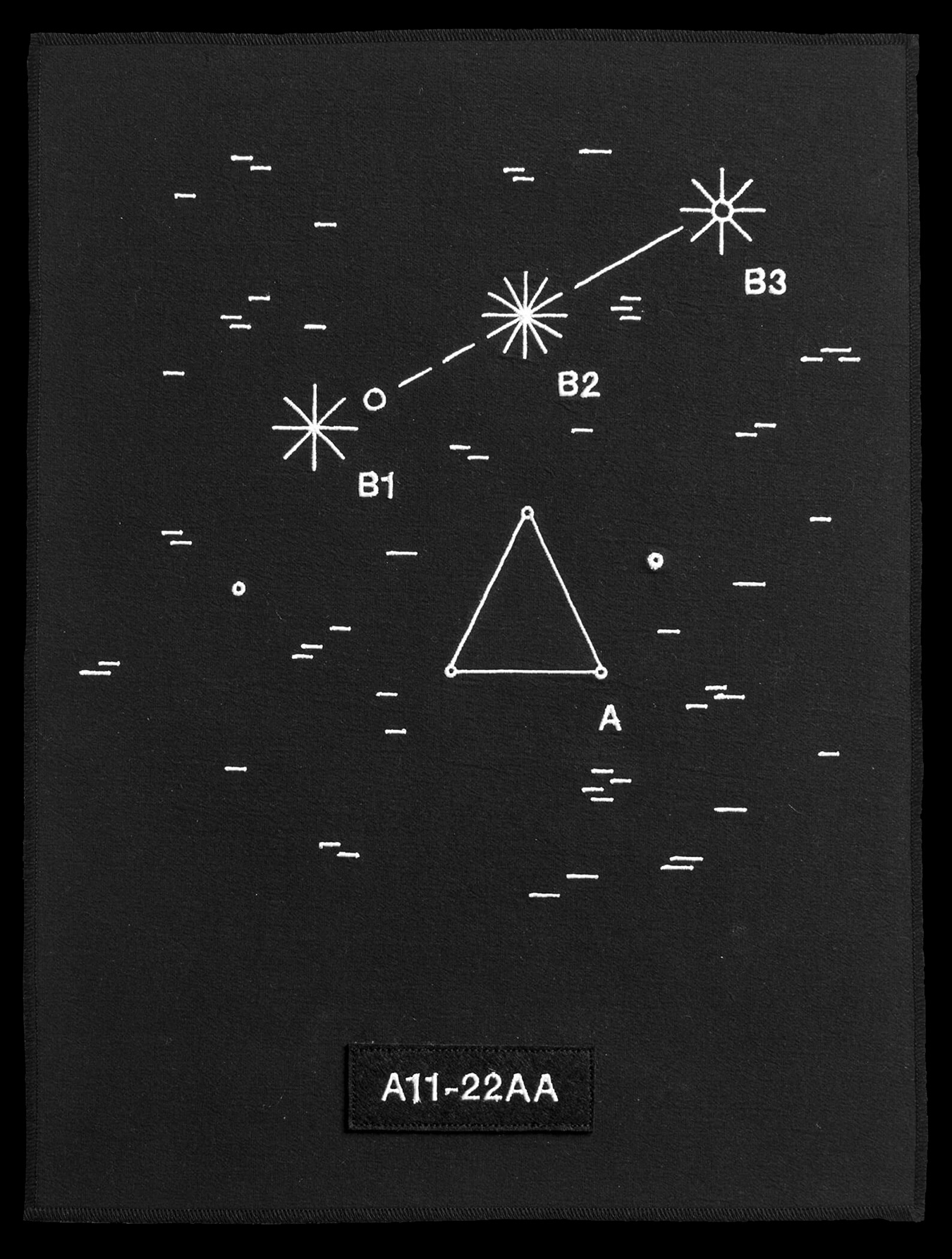 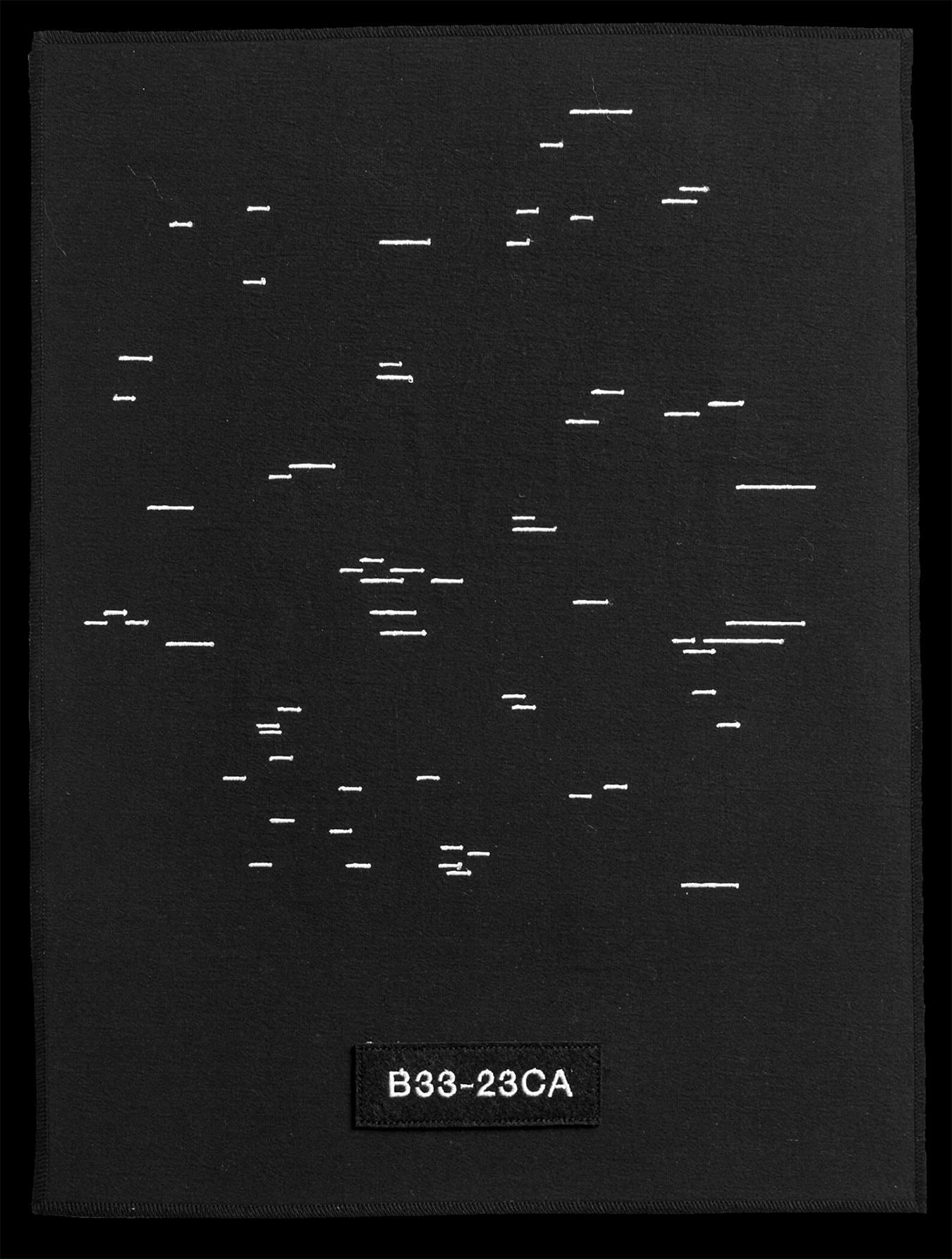 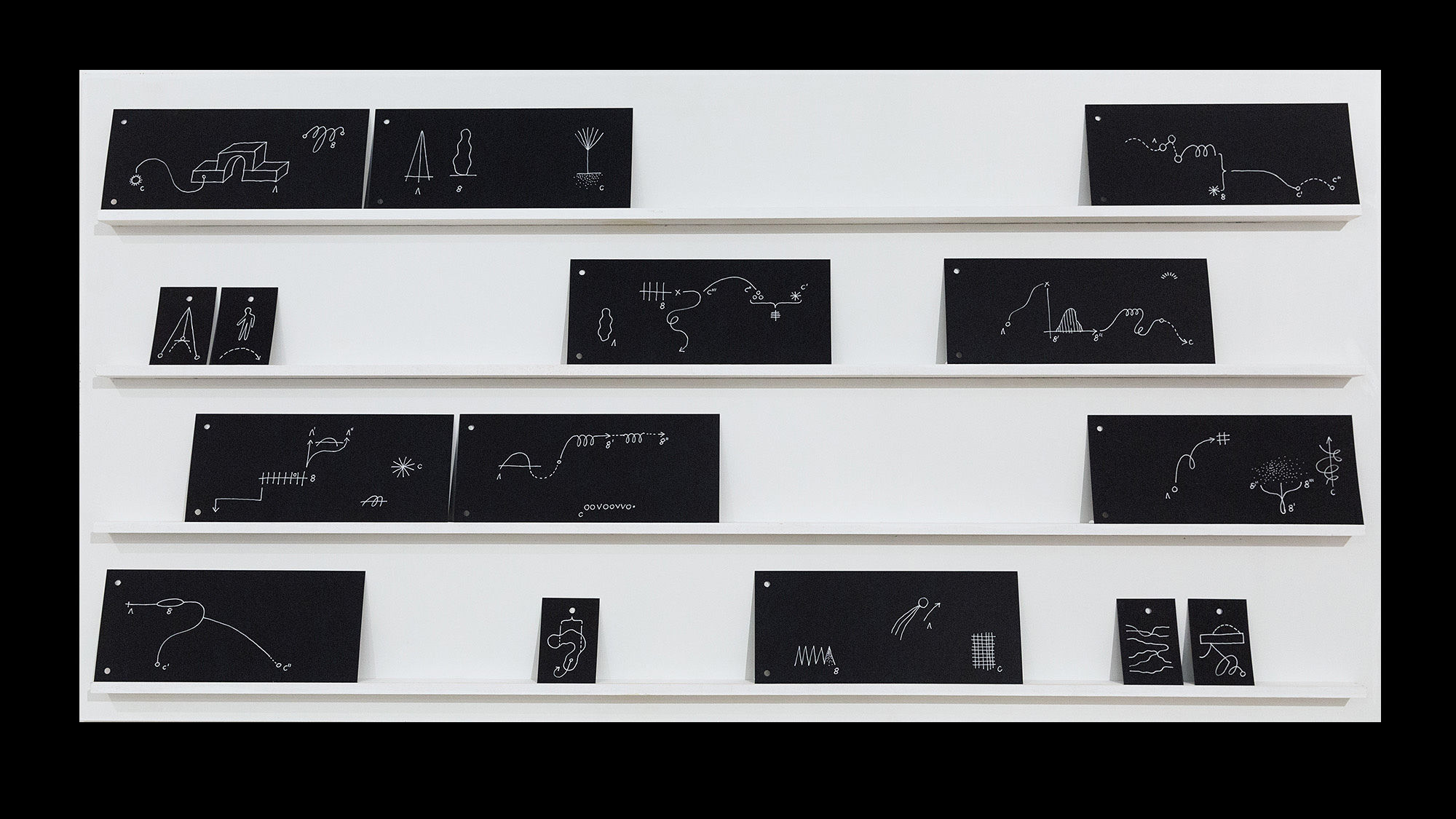 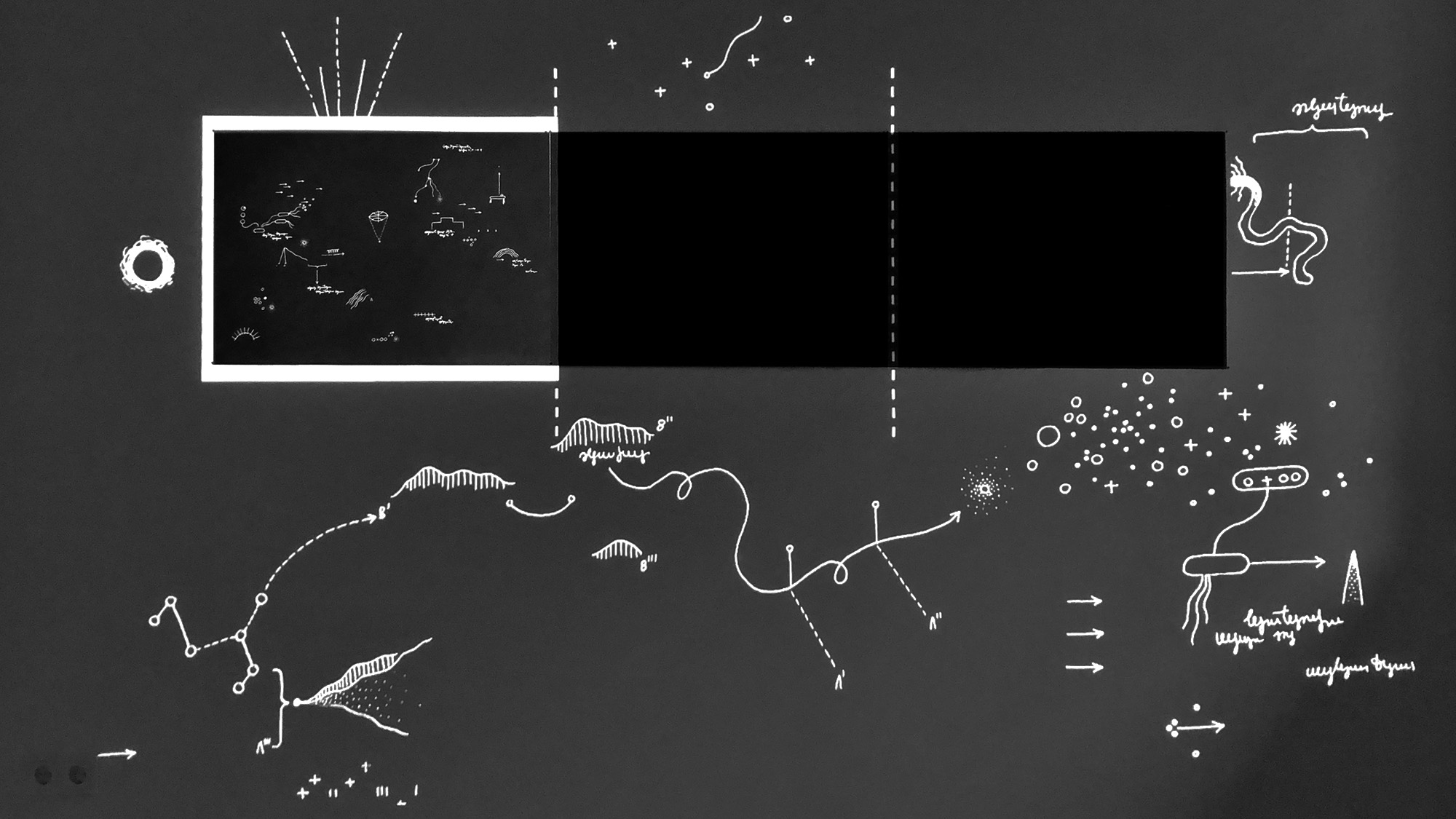 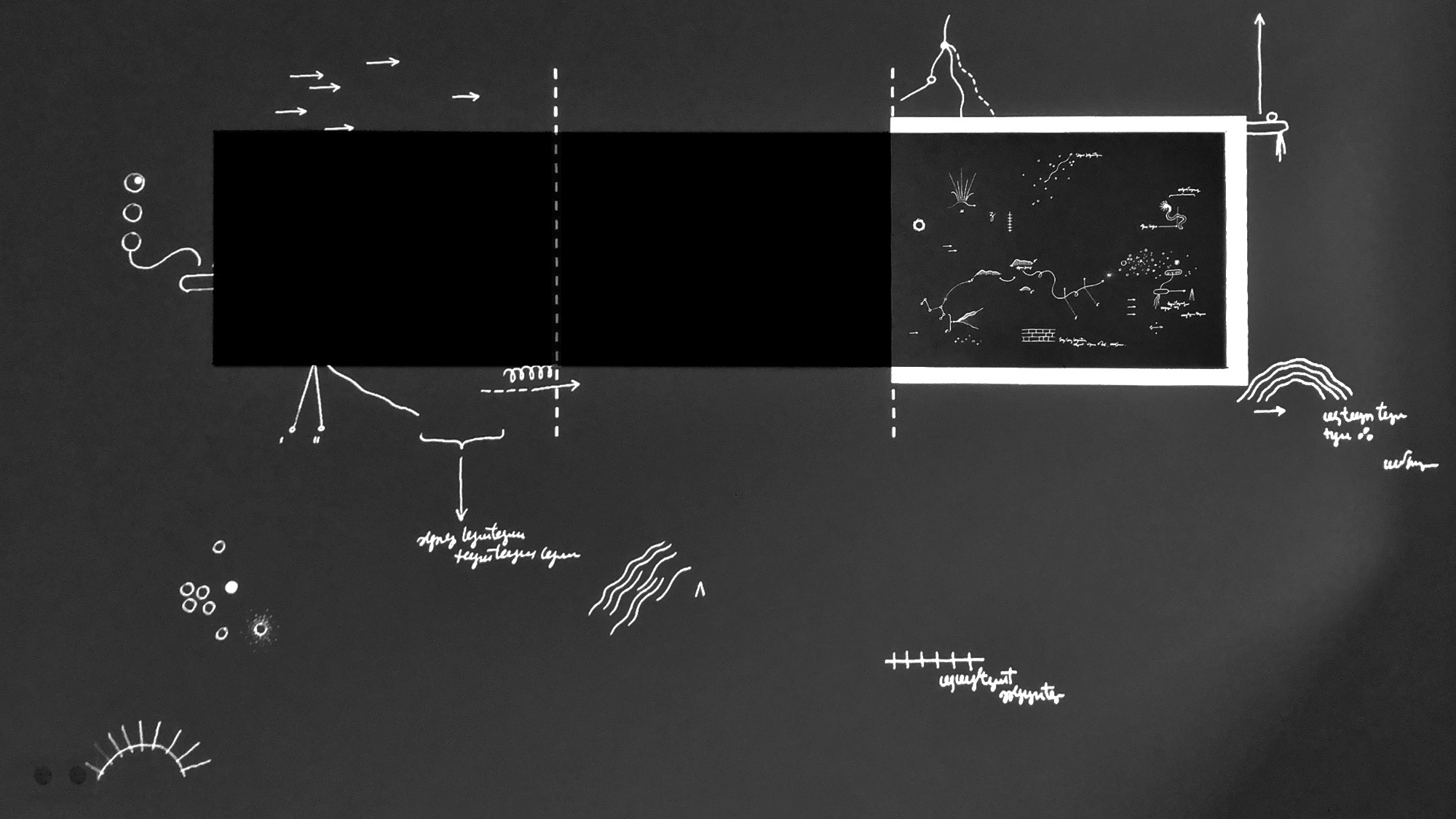 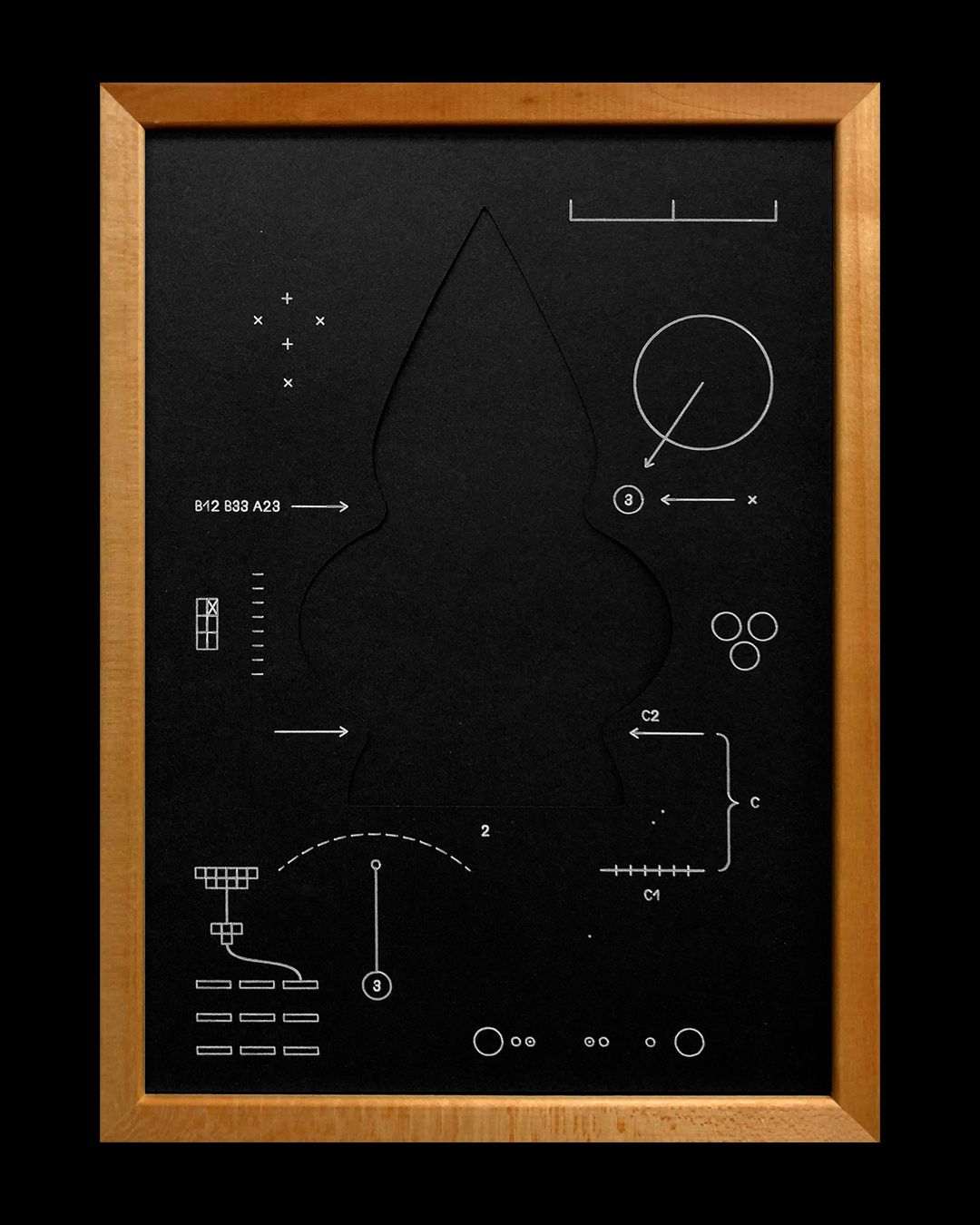 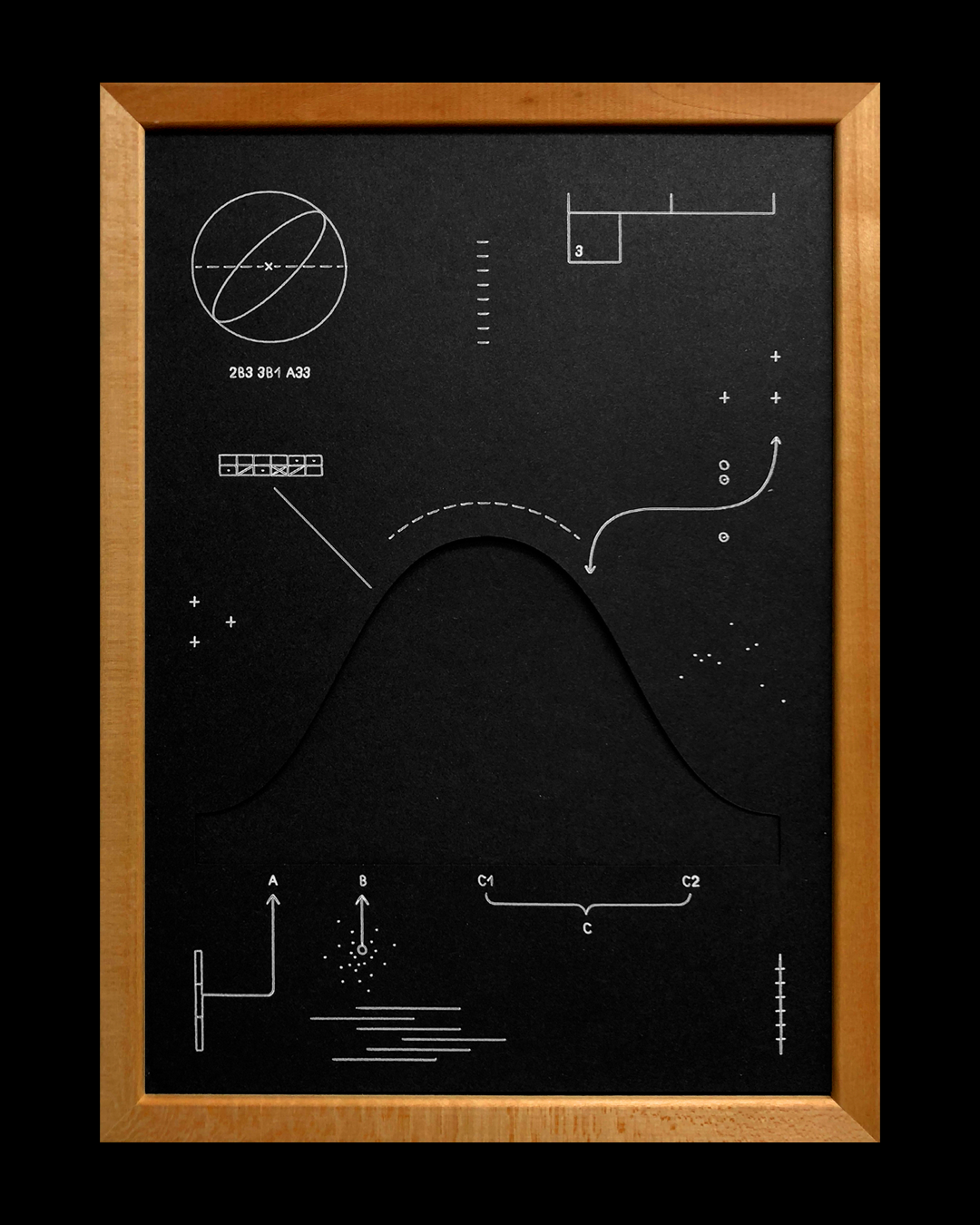 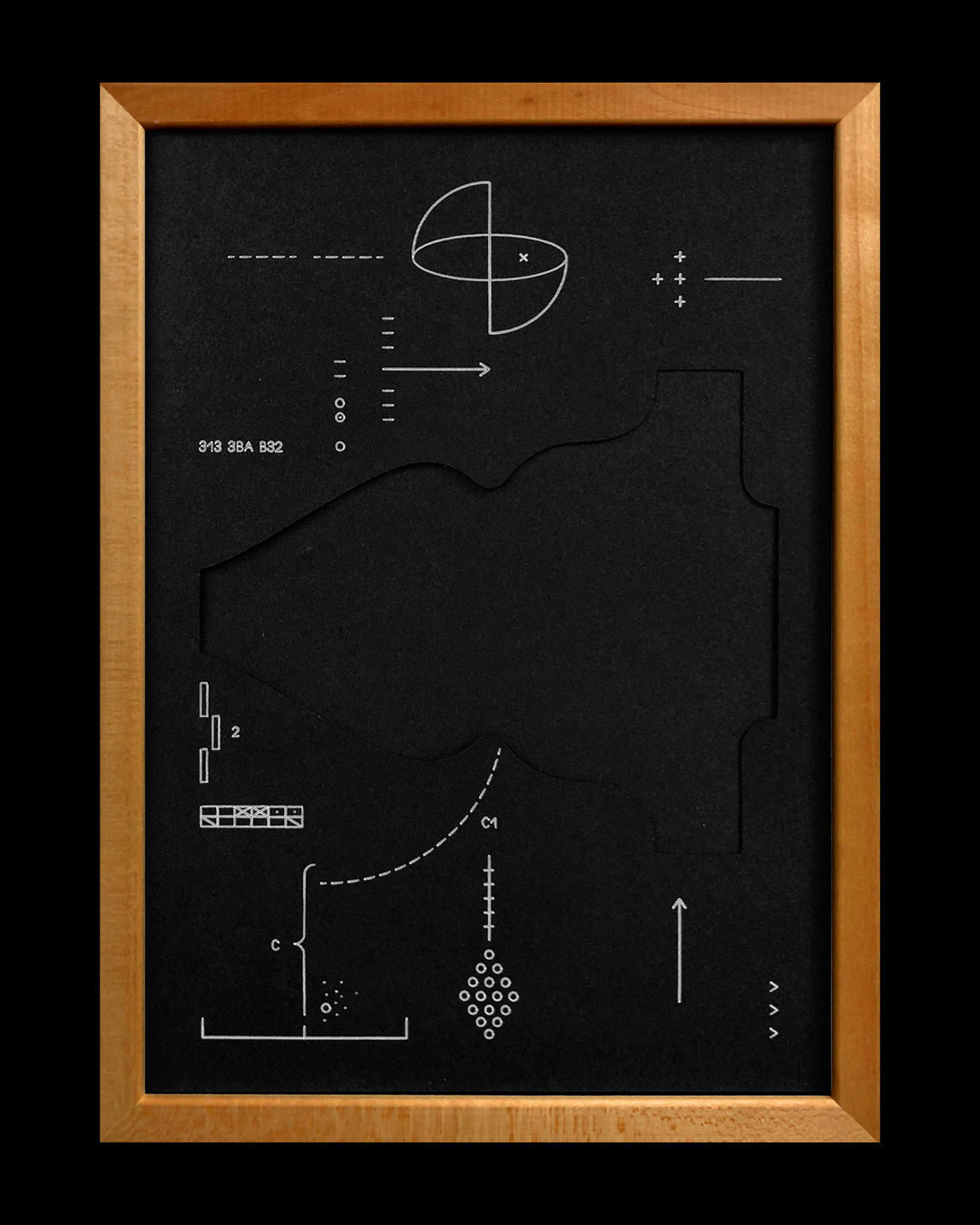 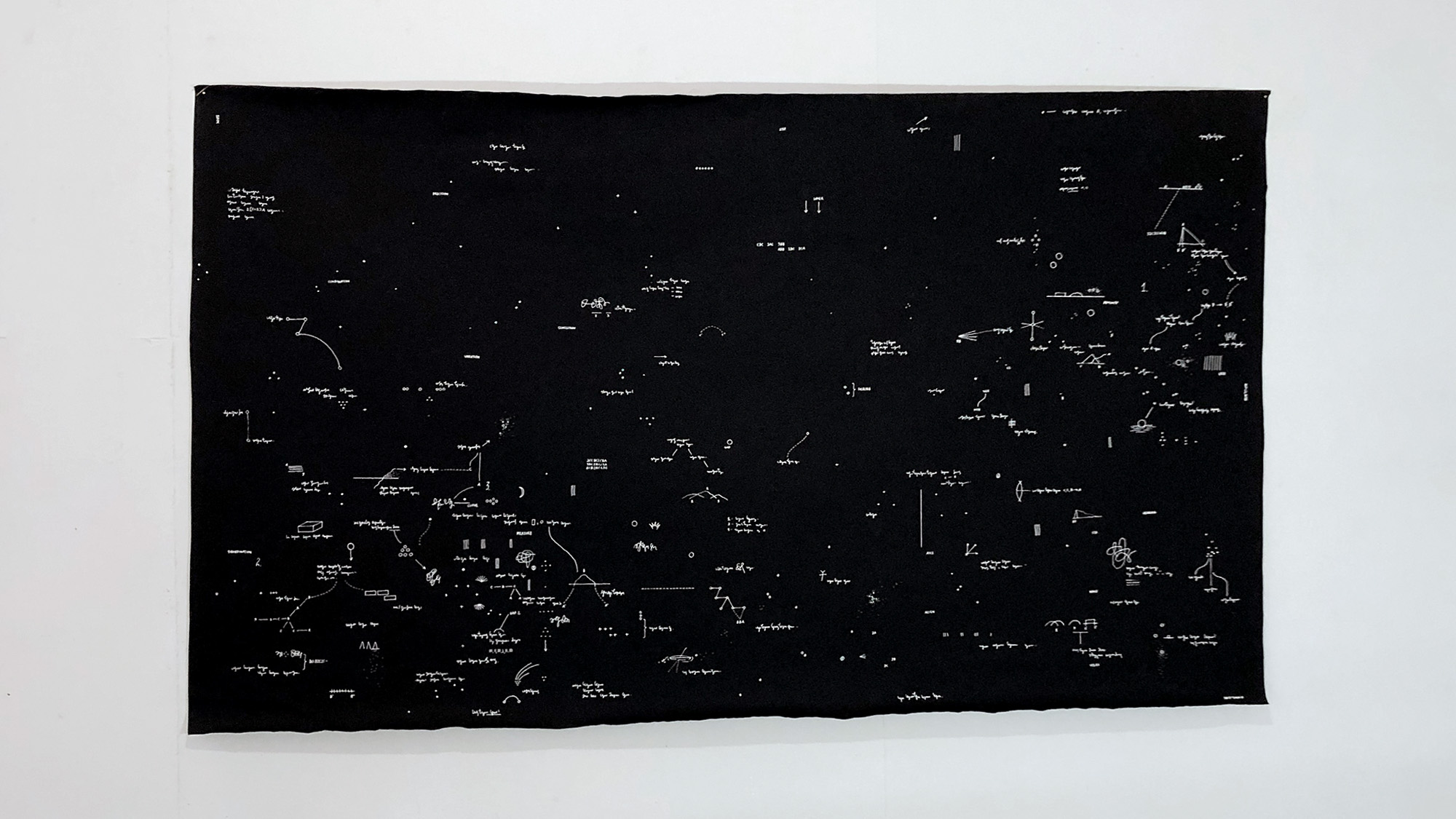 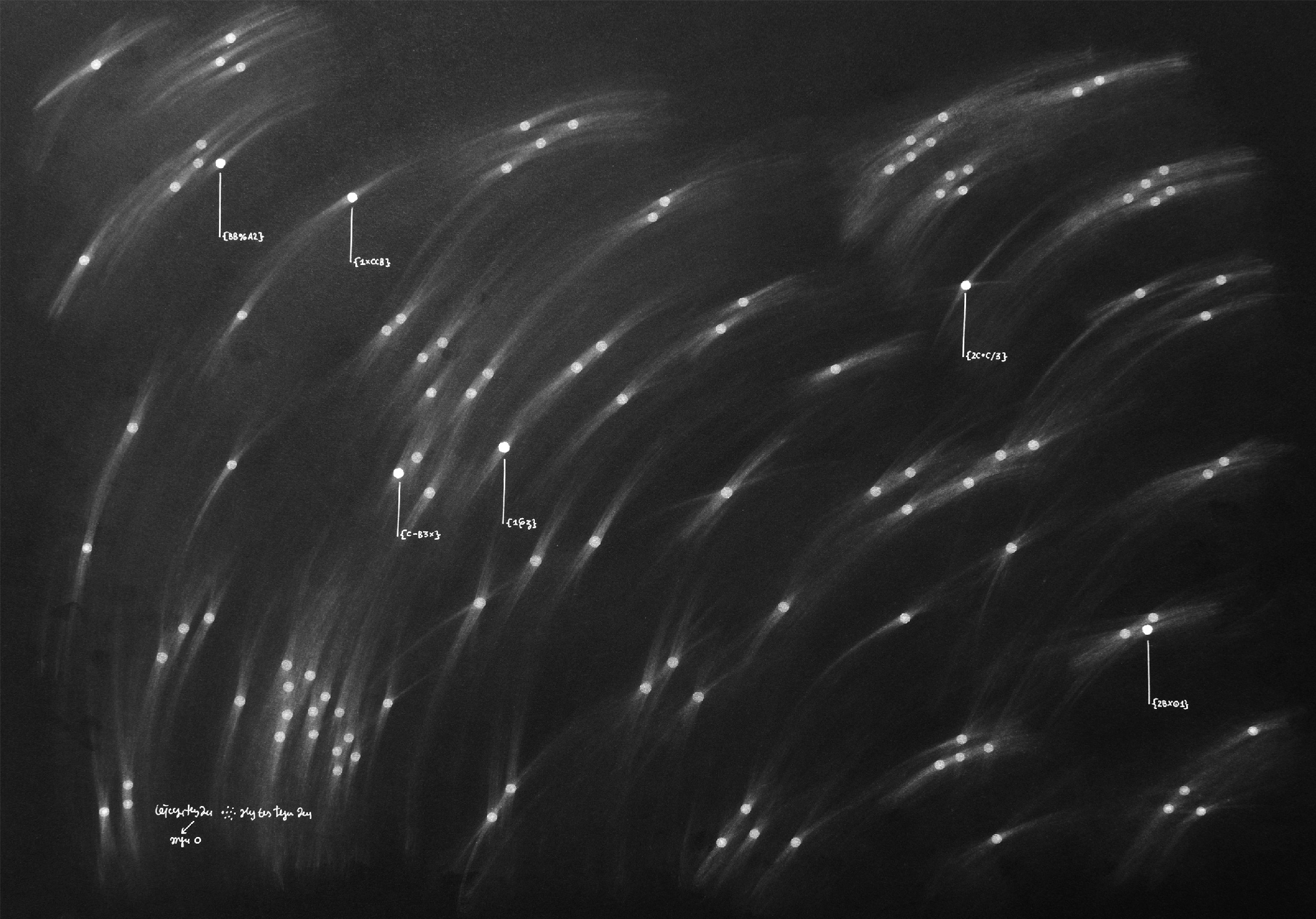 “In the poetics of an artist, the analysis of reality often has to do with the problematization of what is given. This is clearly demonstrated by the Conceptual experience, which in the Sixties imposed a new and radical conception of art starting from the reinterpretation of its foundation: the relationship between image and idea. Questioning a code and its rules implies fighting its validity and refusing the comfort an available, already certain and resolved reality can guarantee. It is in the search for discomfort that the artist traces the indefinite, the question, the quaestio.

Protey Temen’s practice is part of this scenario, addressing the theme of knowledge and its possible representations. Temen’s works, composed of a textual and a visual contribution, exploit a quasi-scientific approach where a complex system of more or less abstract signs contributes to the illustration of a concept. Information, like material in the lab, is isolated, analysed, broken down and schematized in order to describe reality and, at the same time, give rise to a free artistic expression. His poetics focus on what he calls “emptiness”, grey and unexplored areas of knowledge that the artist uses as a starting point for his works – real clusters where a multitude of micro- themes, connecting with each other, give substance to new considerations. The abandonment of a personal aesthetic taste makes way for the use of a visual language devoid of any scientific aspect, capable of conveying a better understanding of the proposed concepts.

In an attempt to make both dense, complex philosophical and scientific themes accessible, Protey Temen adopts a didactic method and places the observer in the position of the spectator and the learner, leading his practice back to the archetype of the school. It is no coincidence that, starting from 2015, Temen has been working on the The Inner School of Open Studies, a composite project that, through teaching methodology, seeks to explain three concepts intrinsically linked to the idea of order and schematization: rhythm as a measure of time, text as a measure of communication and maps as a measure of space.

In this context, Total Timeline (2019) analyses the theme of the moment, one of the most deeply rooted social constructs in Western culture history. This concept, which has long distinguished itself through its ungraspability, is a perfect starting point for the artist for a reflection that can summarize the main themes of his poetics. Temen thus gives life to an articulated cosmology on paper and on wood where the black background is studded with signs and symbols, clearly referencing the iconography of celestial cards. Appealing to the concepts of fragment and connection, the artist combines the incomplete nature of current astrophysical knowledge and the infinite possibilities of connection between the most disparate fields of research. The result is a body of imaginative and evocative works, strips of elastic “black time”, extended and manipulated by the artist thanks to the plastic language of the visual arts – the only one, in his opinion, able to explain everything.”

by Chiara Spagnol for Galleria Corraini 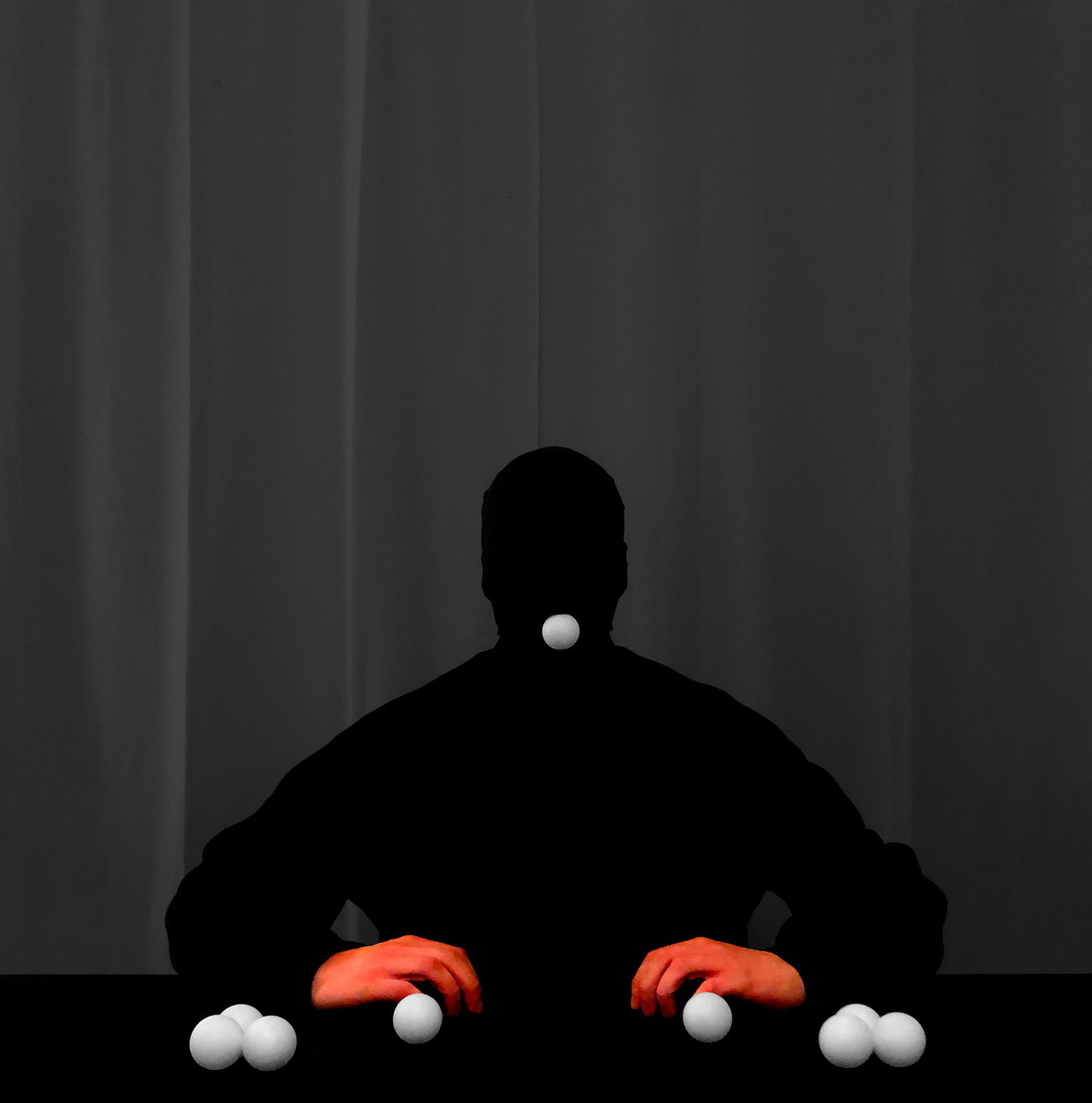