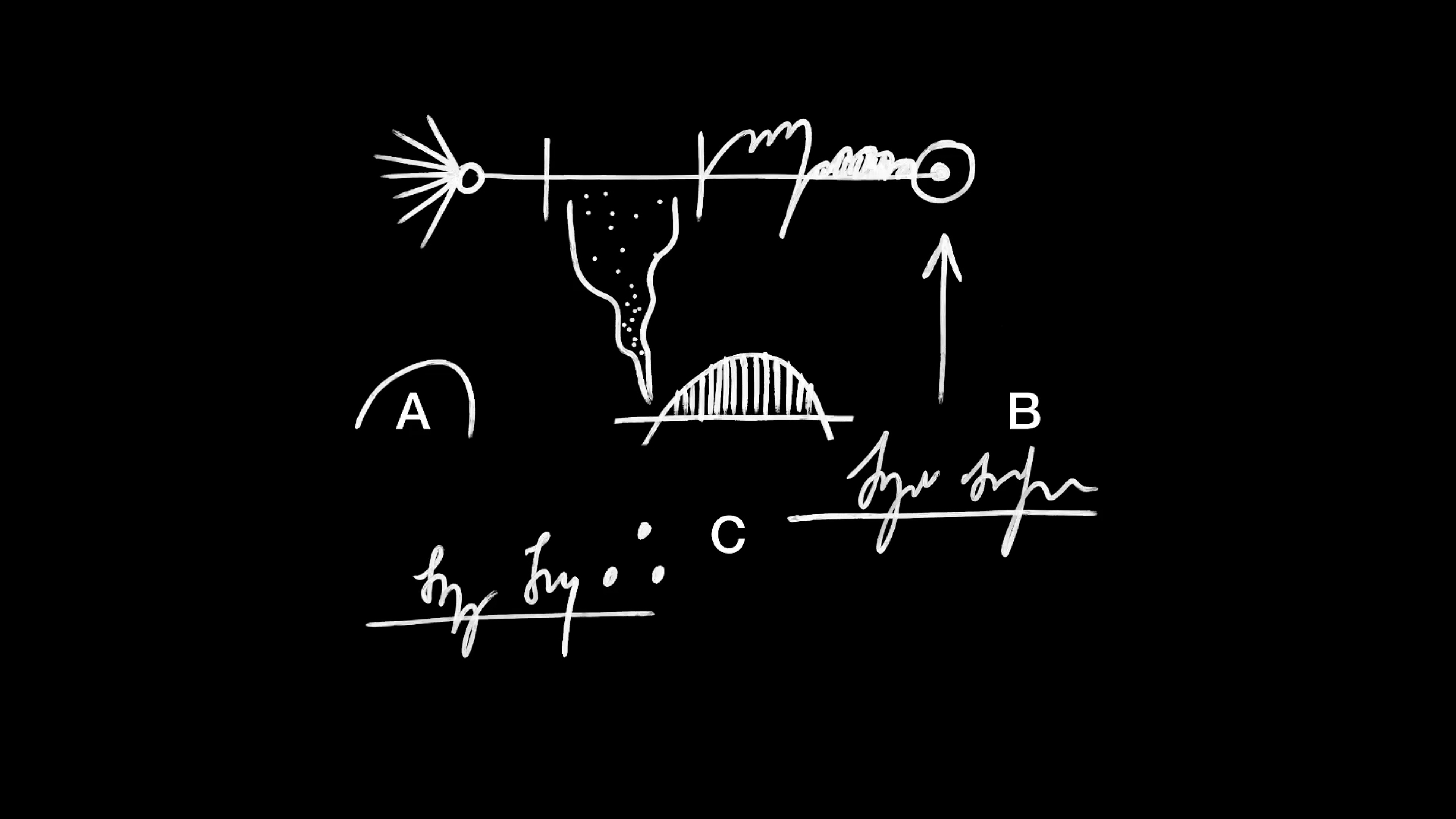 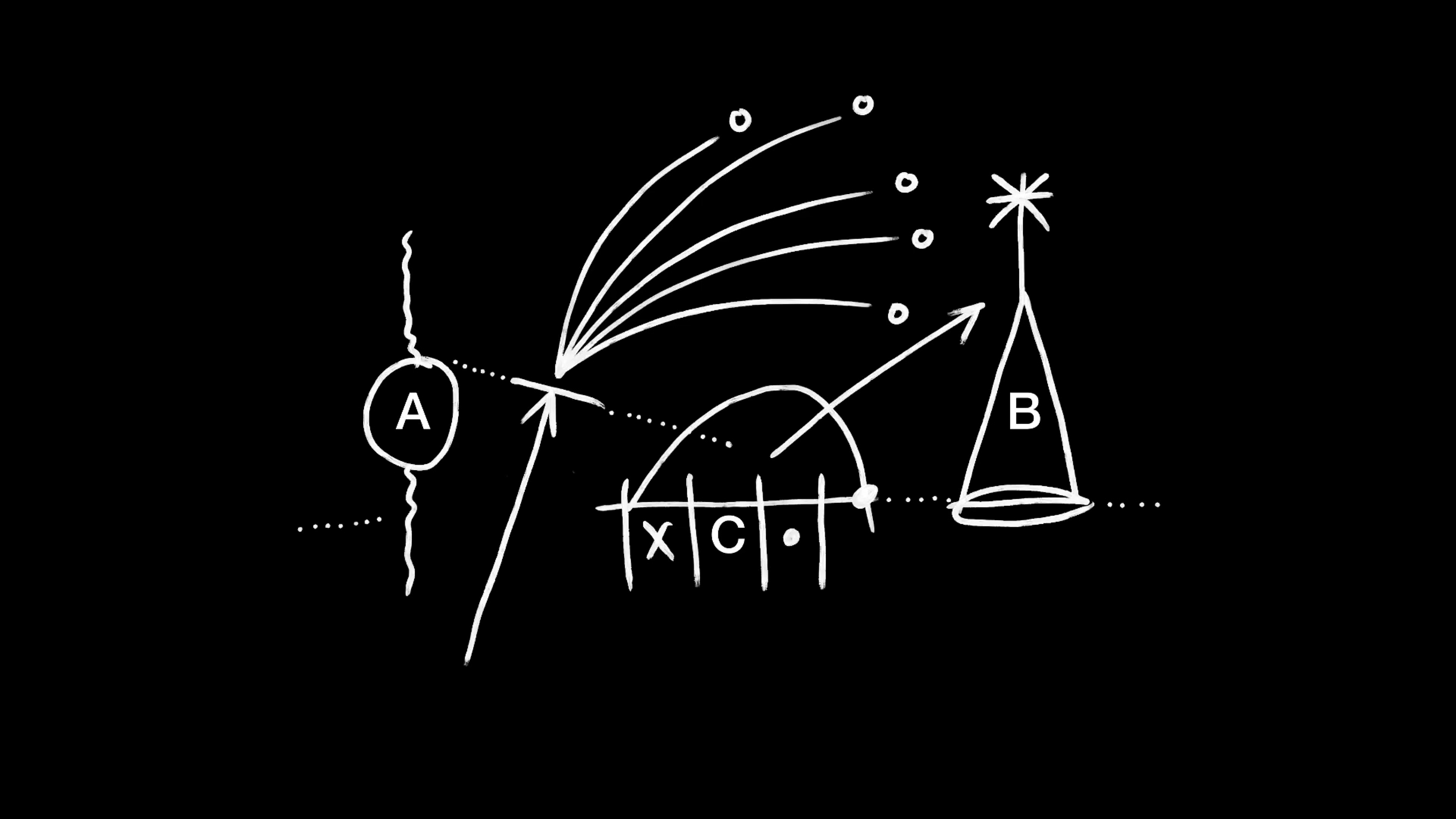 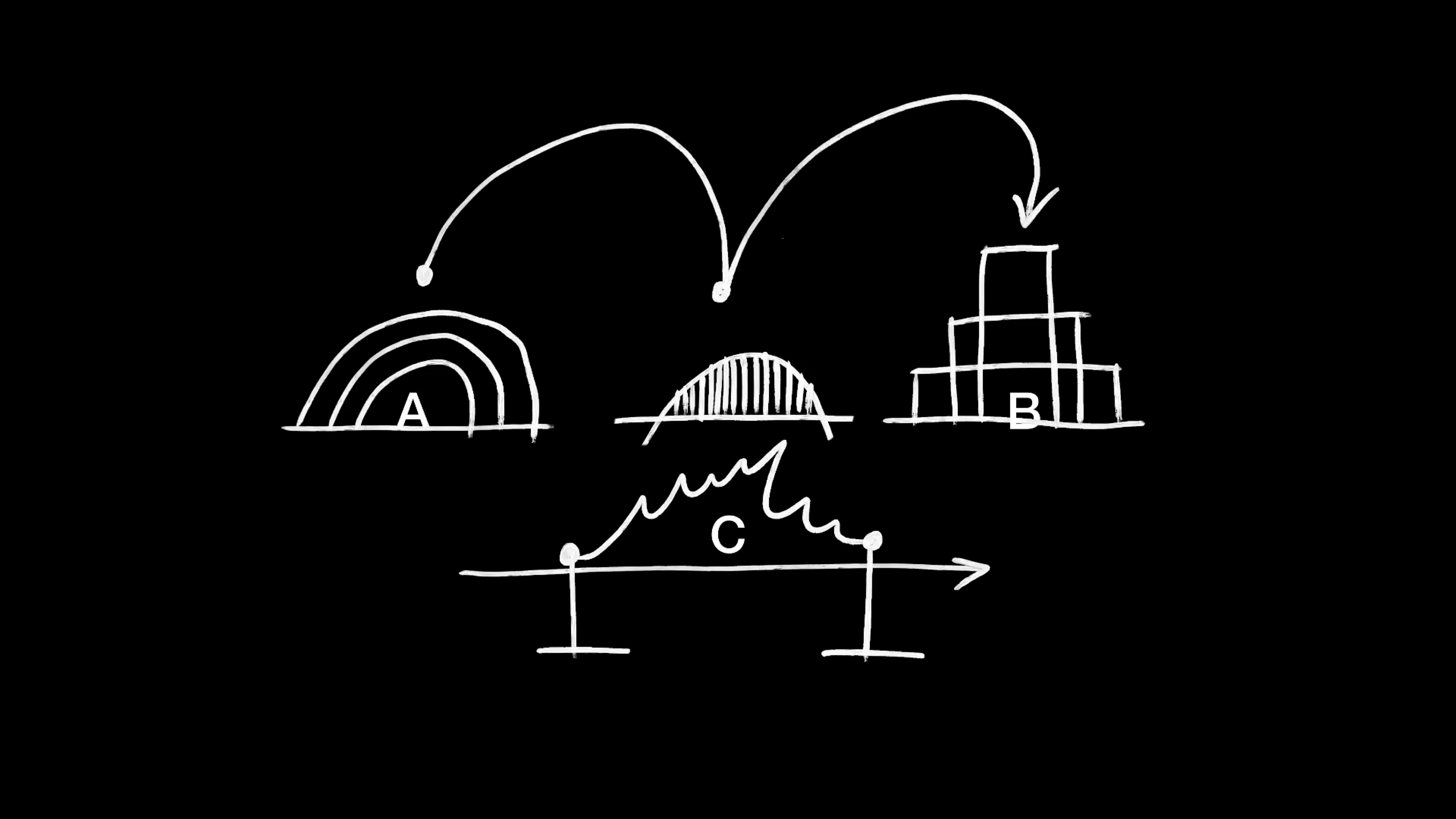 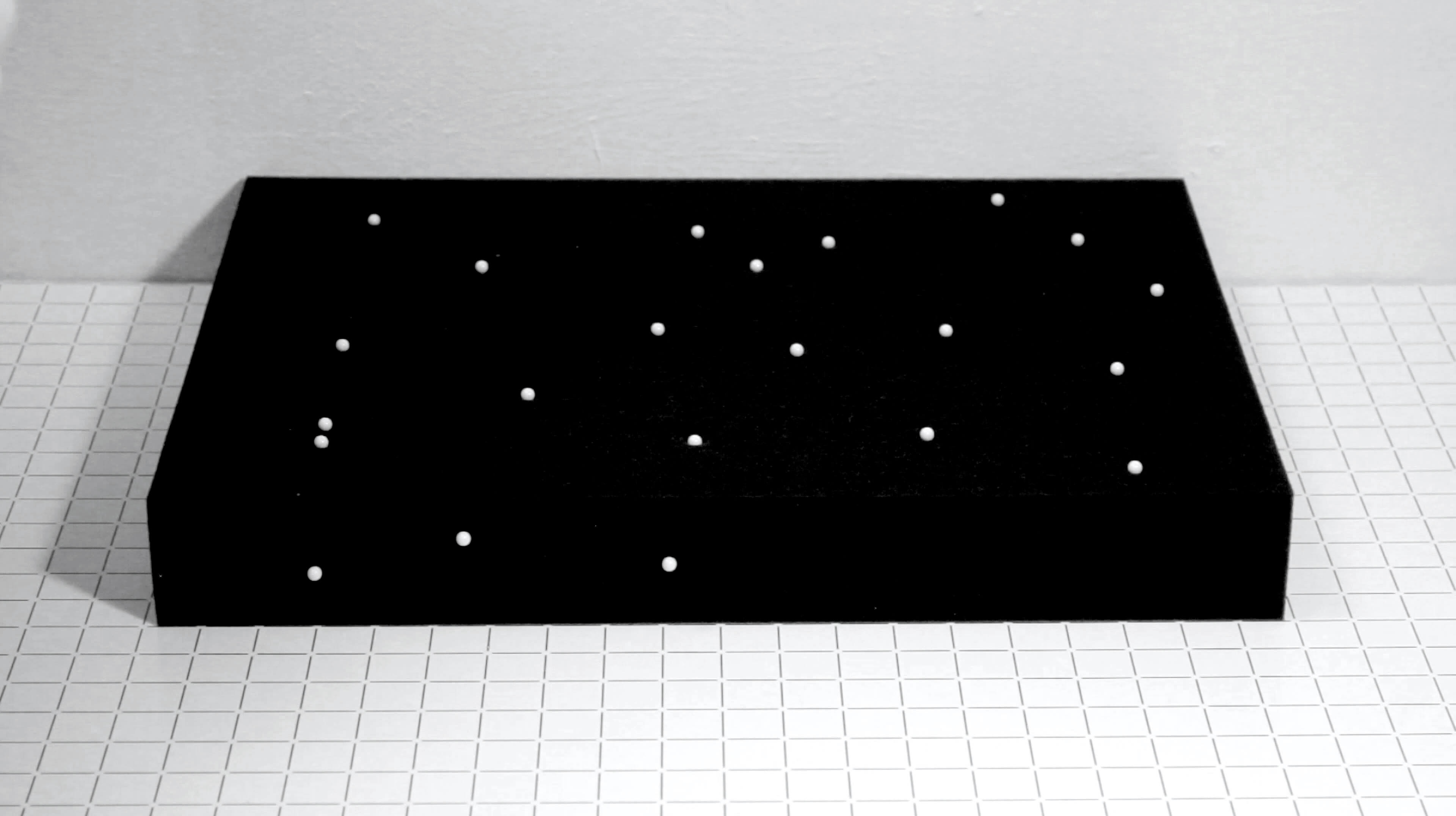 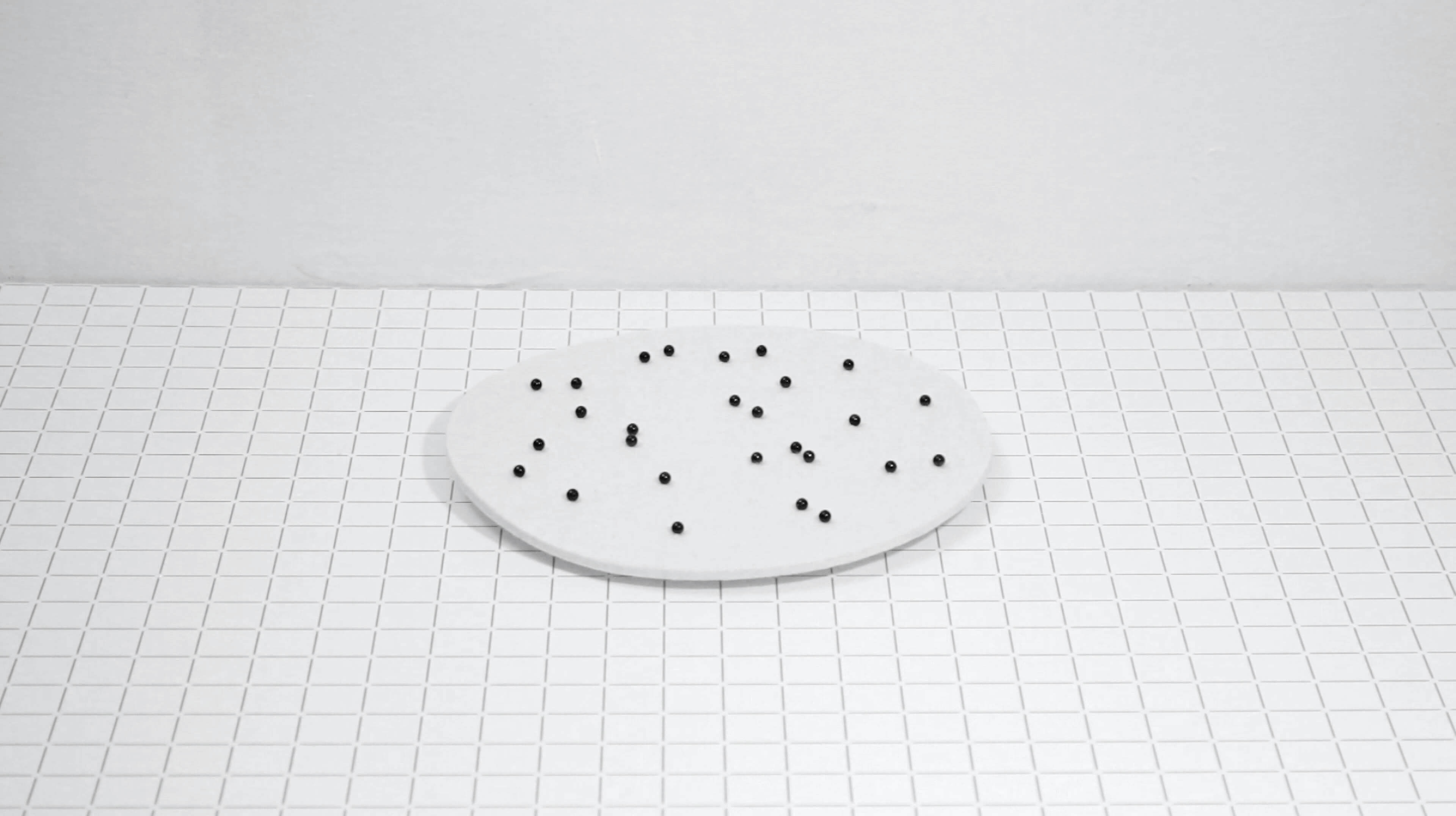 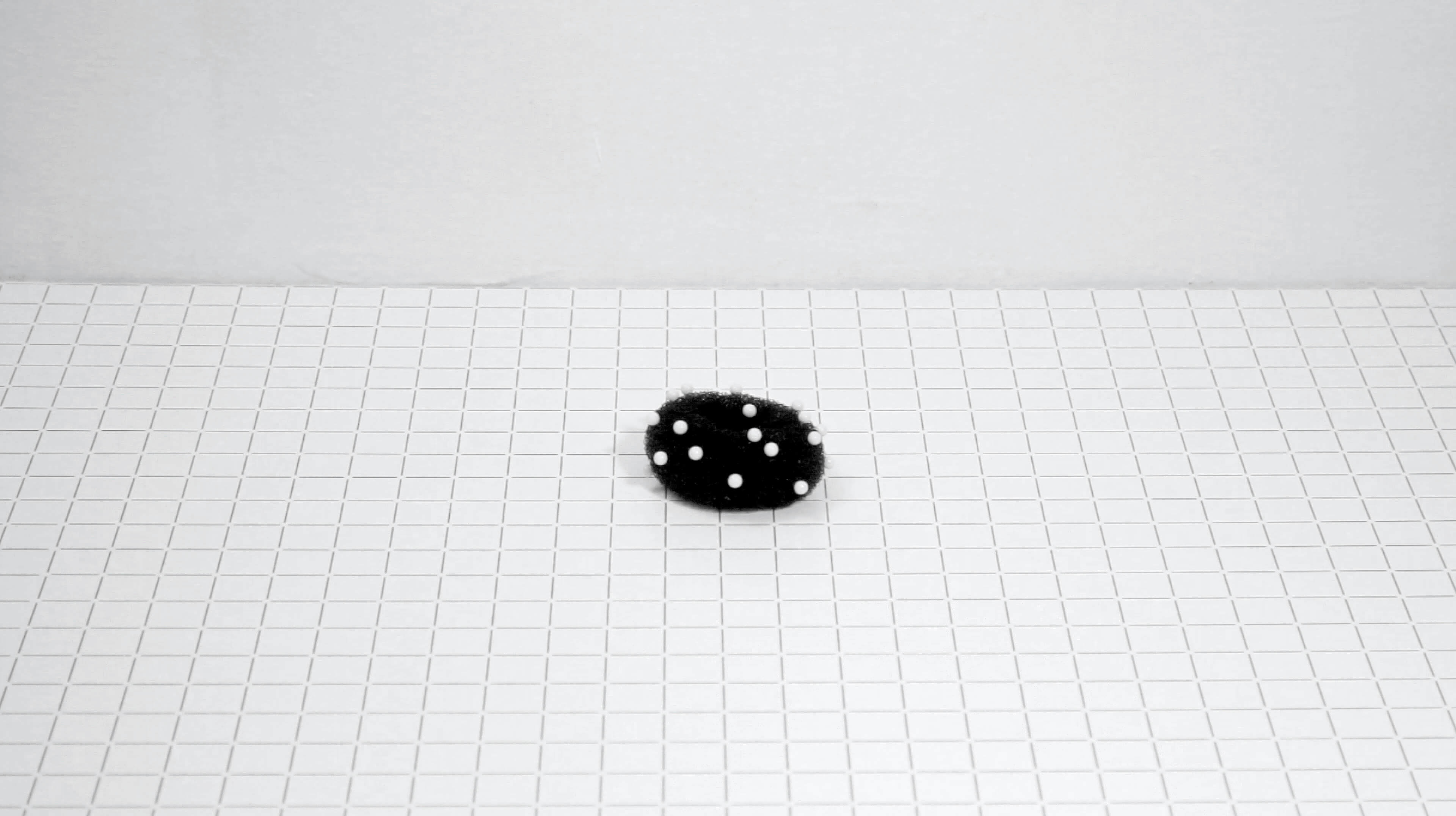 Screendust is an online interface for observation of behaviour of stardust particles. Coding by Zakhar Day • Try Software at screendust.proteytemen.com

Screendust is an online interface for observation of behaviour of stardust particles.

Taking into account an ambiguous nature thereof, the simulation will be based on a contingence algorithm. The screen imaging the particles has a discrete structure and is divided into segments. Each millisecond recalculation of values occurs. Each of observers is able to send the produced image to be printed and to obtain the exact value of the screen’s vacuum (А), and the number of appearing (В) and disappearing (С) particles.

Possibility to analyze printed-out cards deserves special attention. The gradation of combinations is singled out into a number of groups: from the maximally diluted space via constellations and even clouds of particles. A symbolic meaning of possible interrelations in a chaotic process allows an observer to make his conclusions about the structure of the casual.

“Let’s establish connections that are generally assumed not possible and show them.

The Pythagorean theorem only works on two-dimensional surfaces; mathematicians refer to such surfaces as Euclidean geometry (named for Euclid, the 3rd-century B.C. Greek mathematician). The theorem fails for non-Euclidean geometries, such as spheres and more complex geometries like saddles. Indeed, all the rules learned in school, like parallel lines staying parallel, only refer to Euclidean geometry. In the non-Euclidean universe, parallel lines may actually diverge or converge. According to this the shape of space and time might bend. Thus, Projects have been judged on the groundbreaking nature of their idea and its potential for realisation.” — Susana G. Romanos 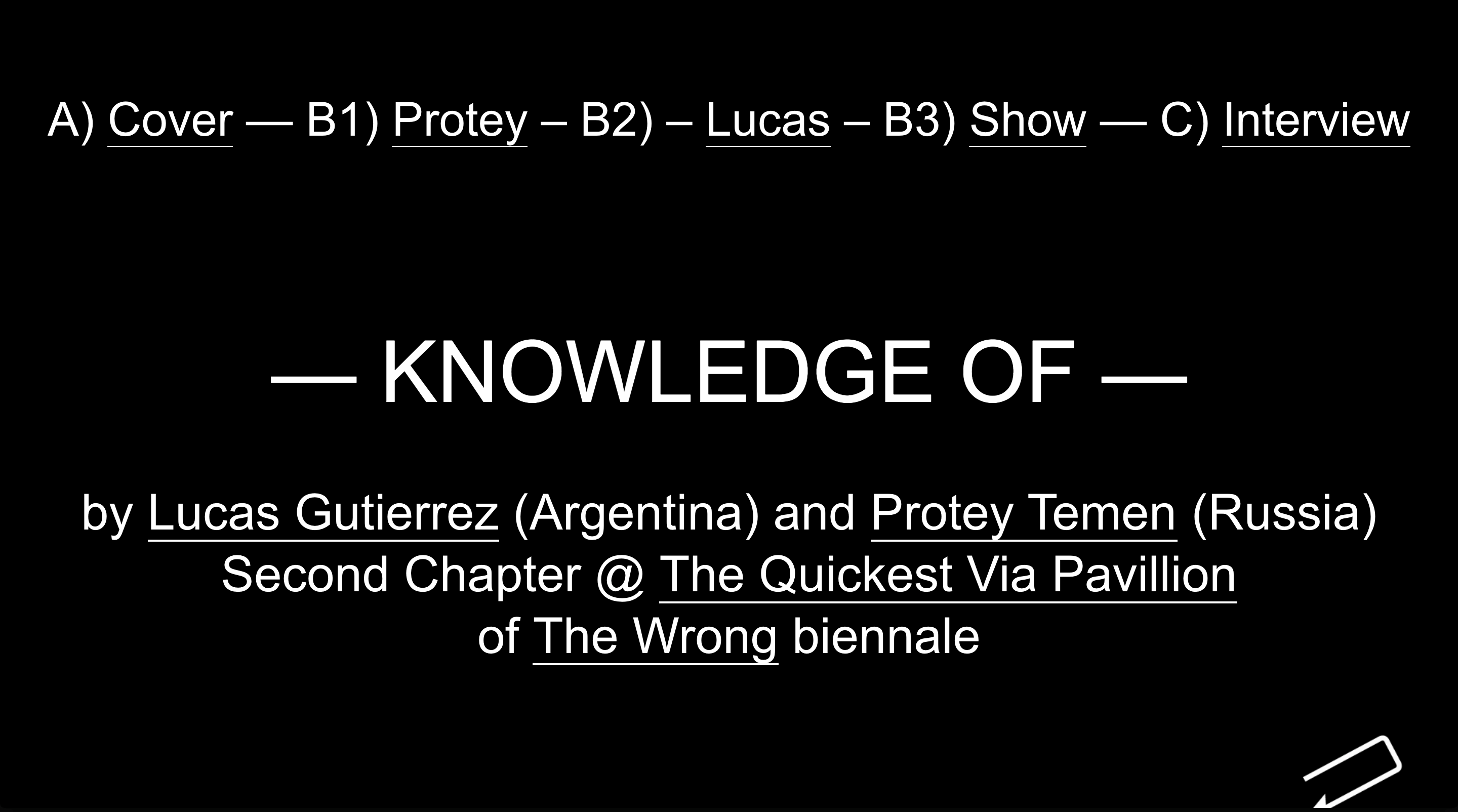 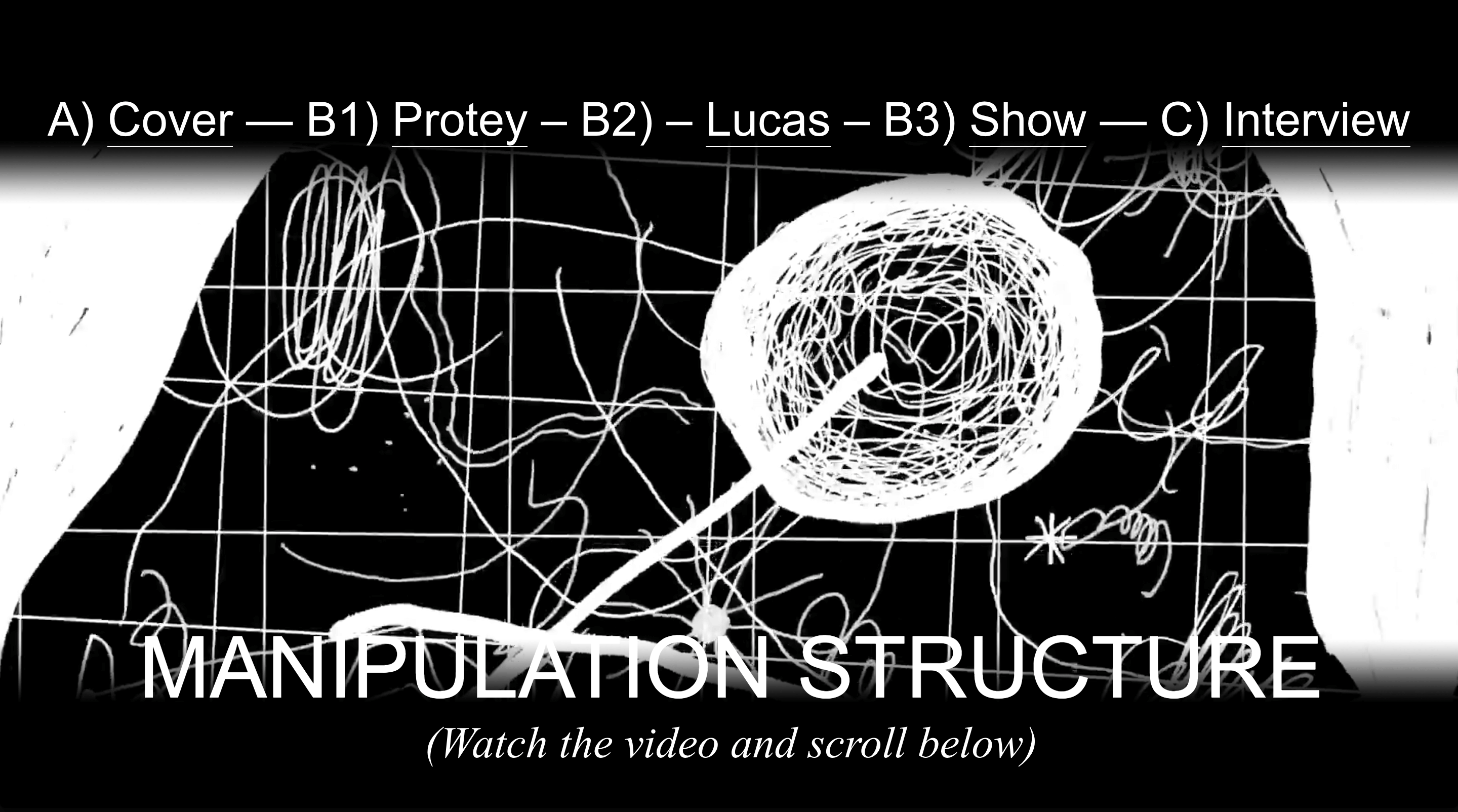 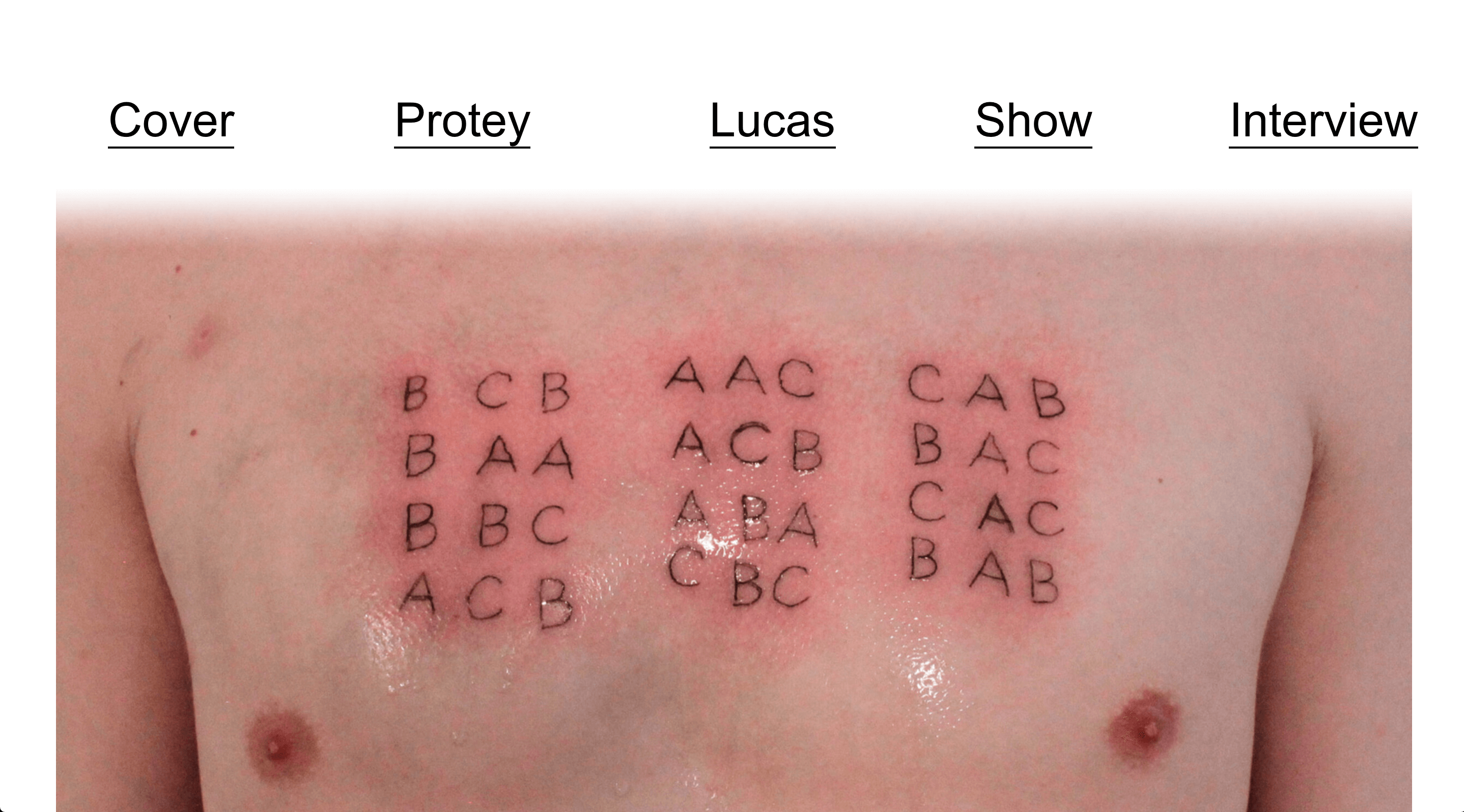 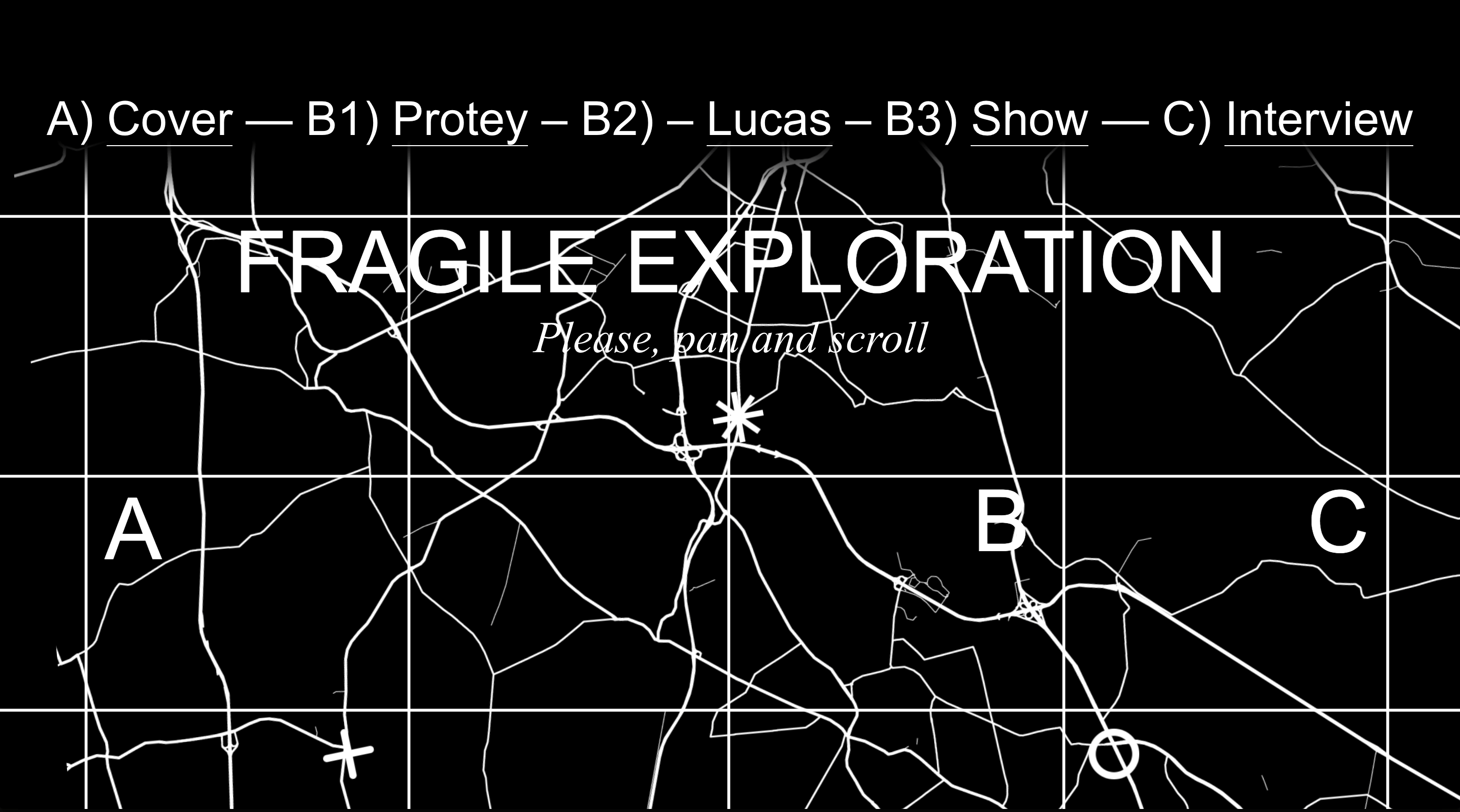 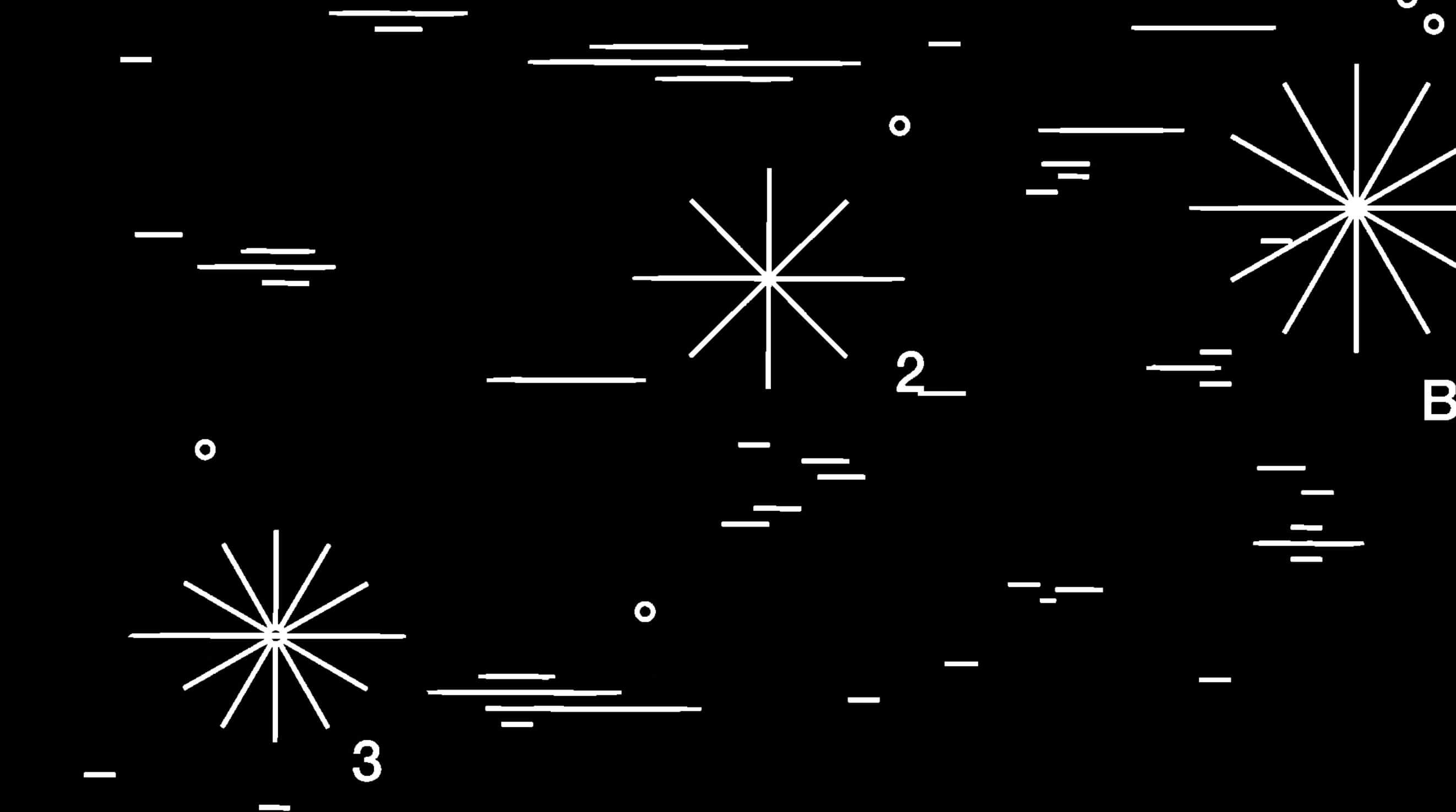 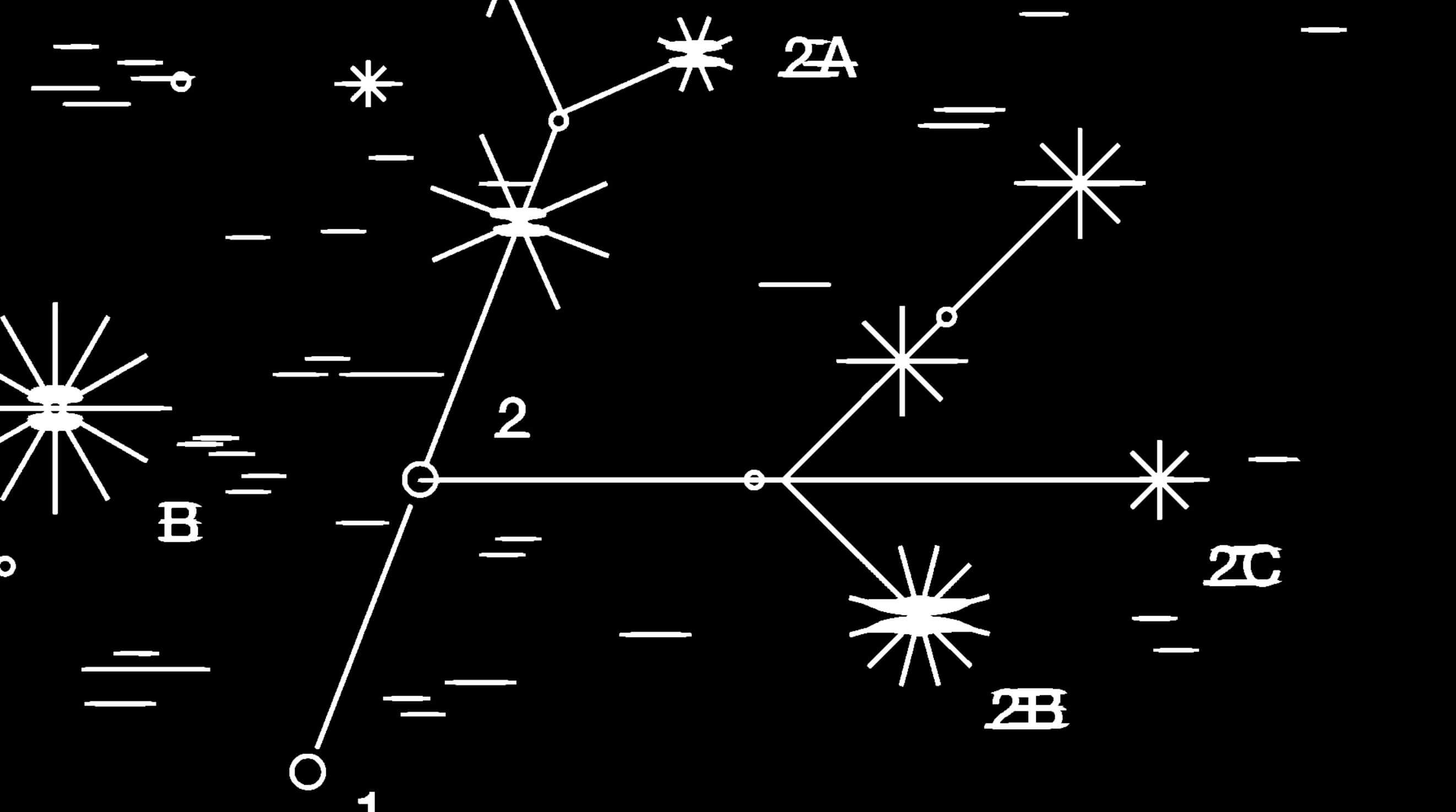 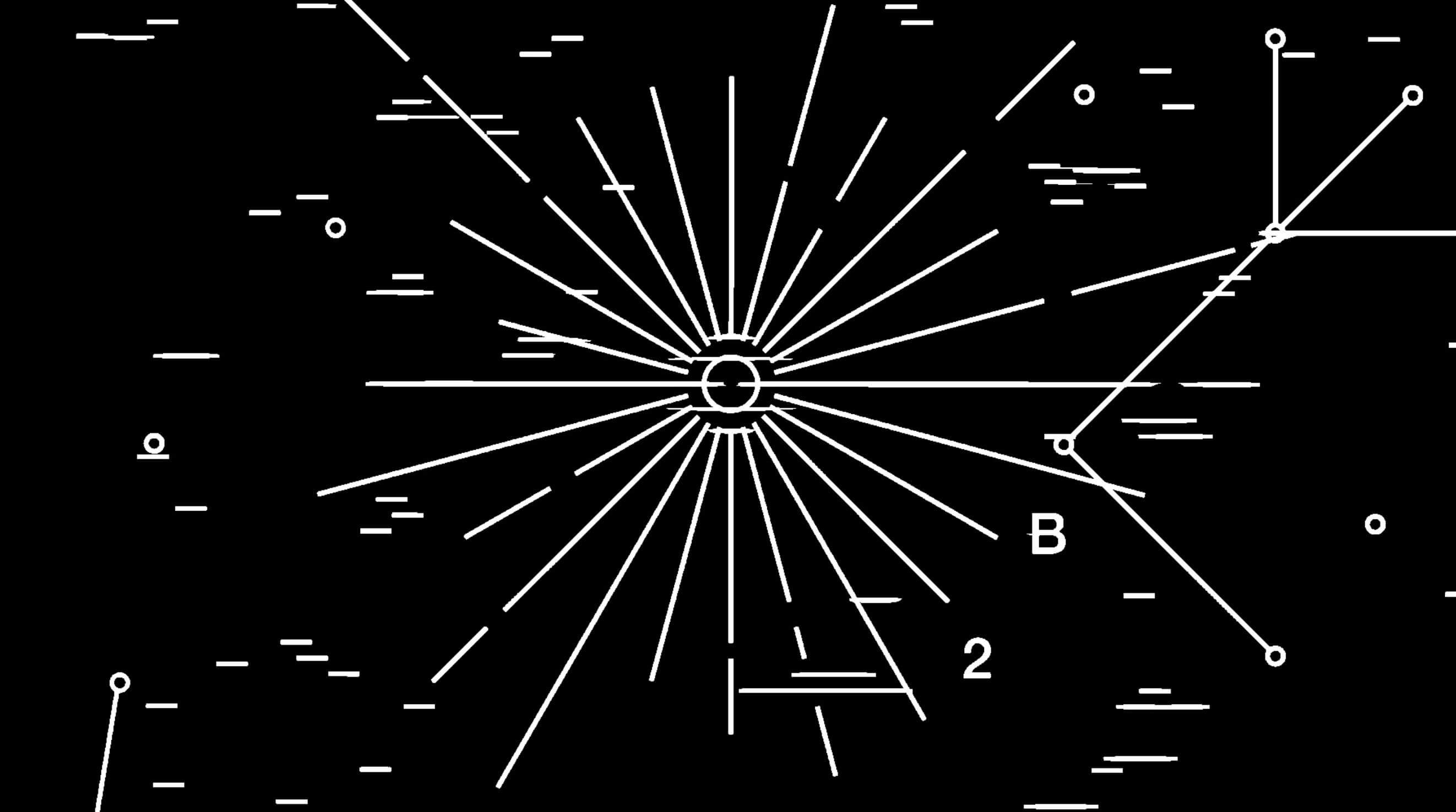 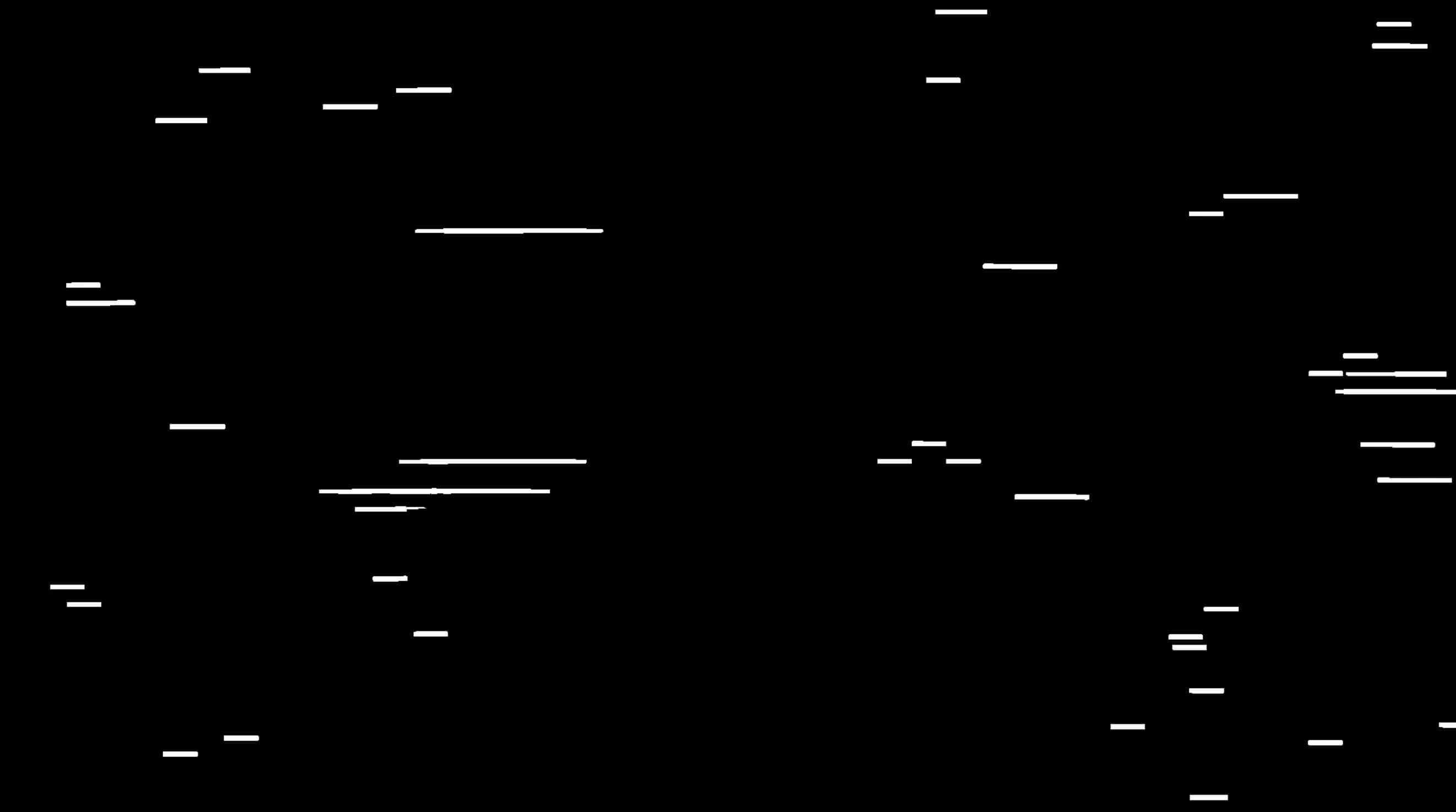 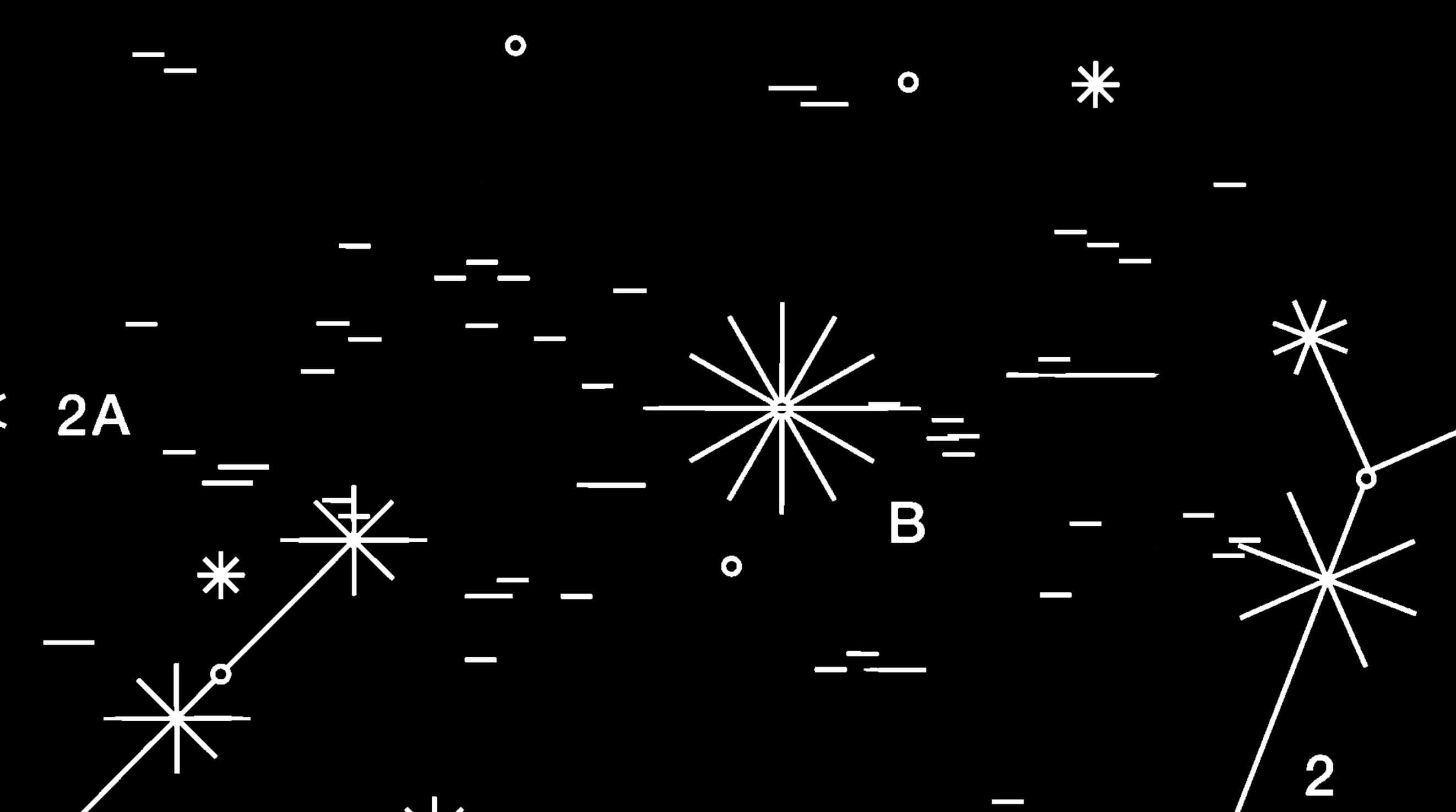 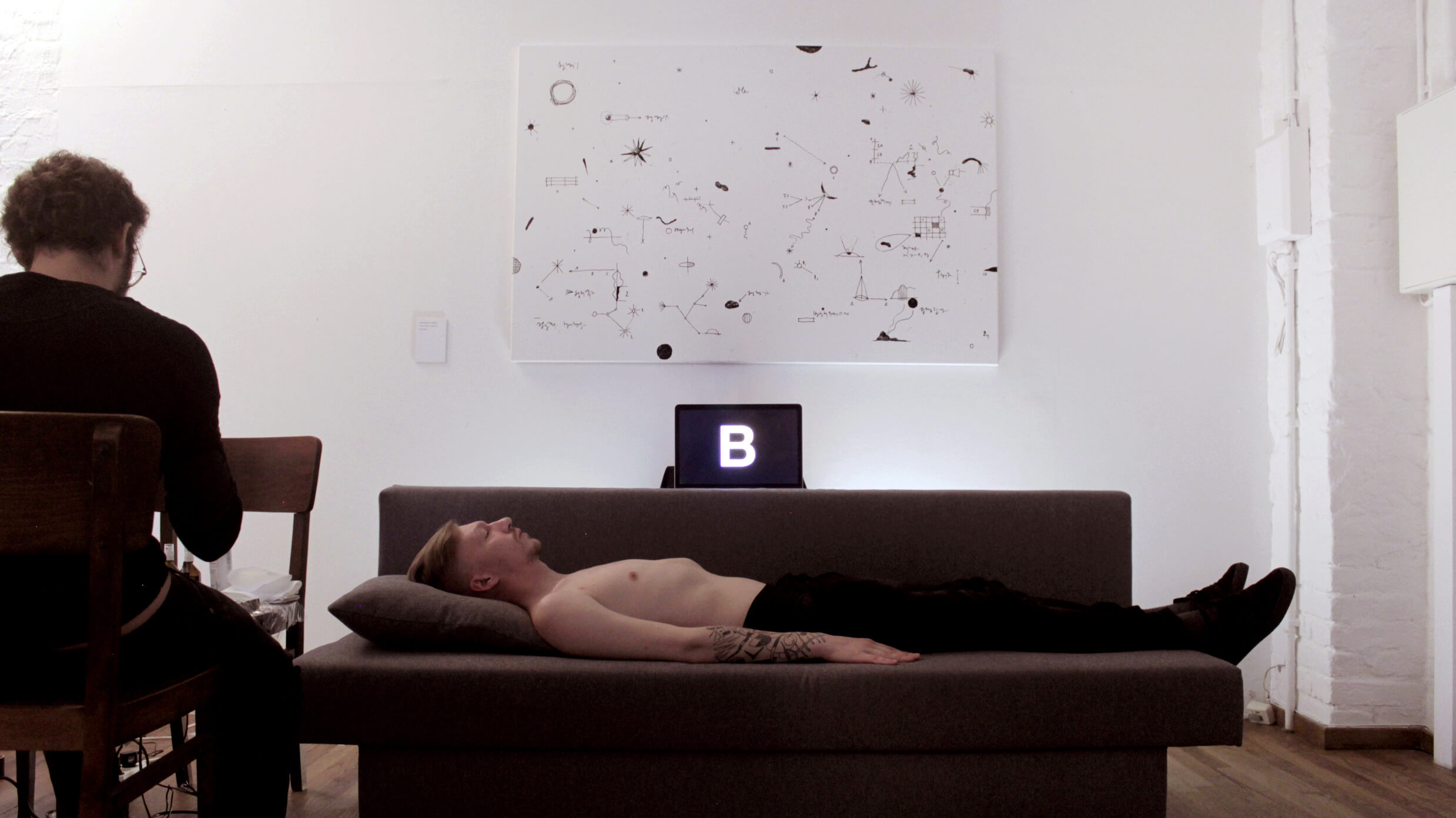 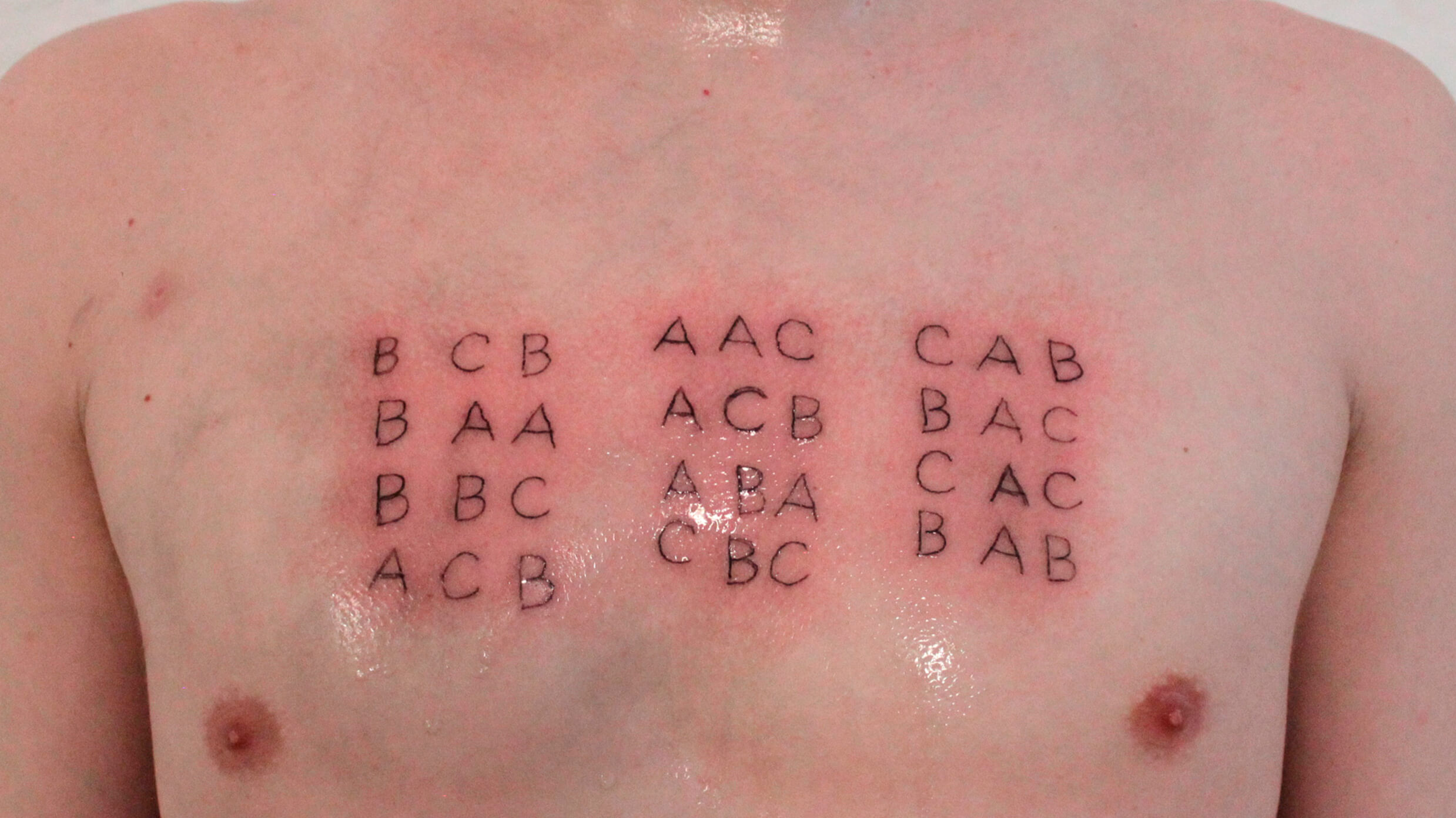 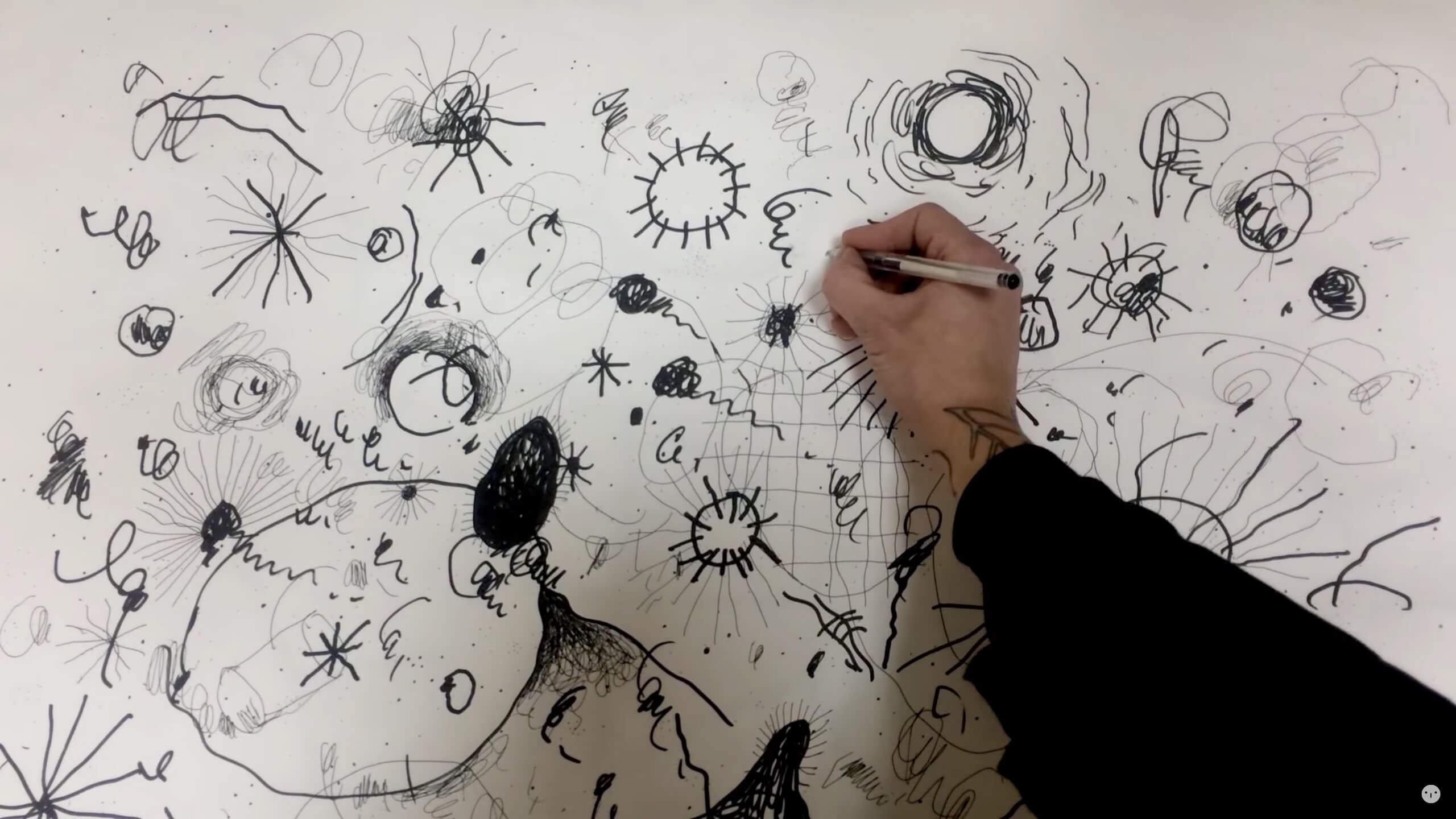